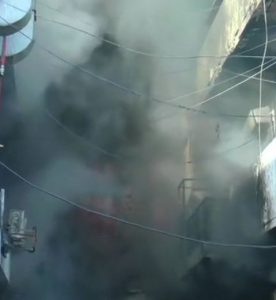 A major fire broke out at three garment factories in Punjab’s Ludhiana in early Friday morning.

The incident was reported from Noorwala road in the city,

Police and administrative officials were also rushed to the spot. 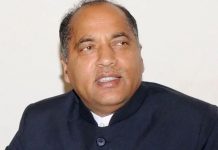