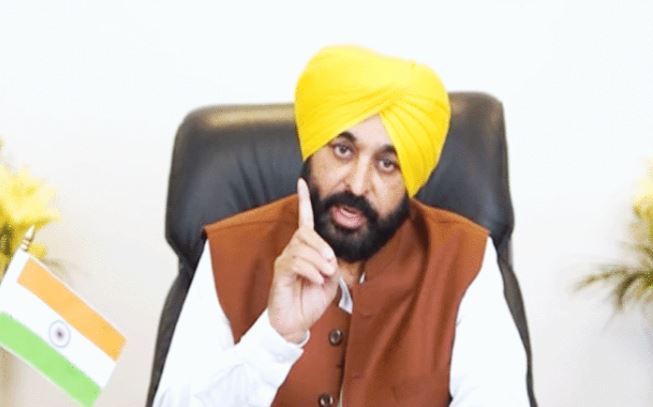 Punjab Chief Minister Bhagwant Mann on Friday said former MLAs will now get pension for only one term, doing away with the practice of drawing the benefit for each term served by them.

“Ex-MLAs in Punjab, even if they have won twice, five times or ten times, they will now get pension for one term only,” said Mann in a video message while adding that several MPs are also getting pension for remaining MLAs earlier.

Punjab CM said money saved from it will be spent on the welfare of people. “Our political leaders, including MLAs, seek votes from you with folded hands by saying that give us a chance to serve you,” Mann said addressing people.

But you will be surprised to know that several MLAs who won thrice, four times or five times and then after losing the elections or after not getting tickets for contesting the polls, get lakhs of rupees in pension per month, Mann said.