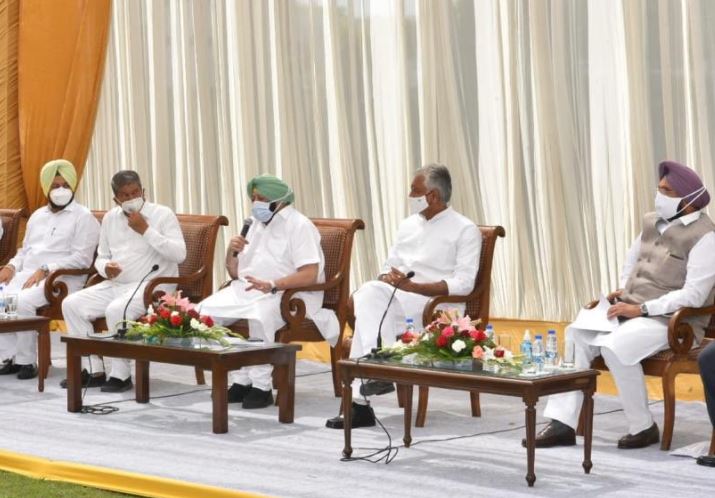 Punjab Chief Minister Capt Amarinder Singh on Tuesday met the representatives of various farmers’ organisations and assured them of all possible help to fight against new farm laws.

“Met with representatives of various Farmer Organisations of Punjab. My Govt will fight till the very last to save our farmers & their livelihoods. We are exploring all legal avenues against these Anti-Farmer Legislations and would not let our farmers be affected in any way,” Amarinder tweeted.

After the President’s assent on Sunday to the three farm bills, the farmer’s organisations have intensified and scaled up their agitation against the new laws.

The chief minister yesterday held a sit-in protest against the farm laws.

He had earlier said his government will see if Punjab can amend state laws to protect farmers’ interests. 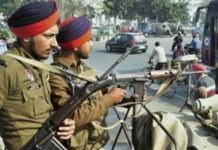