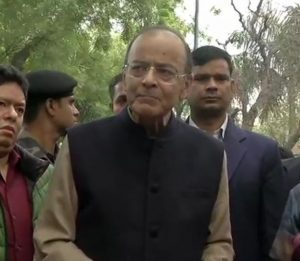 India on Friday withdrew ‘Most Favoured Nation’ status to Pakistan in the wake of the Pulwama terror attack.

Those behind the attack will “have to pay a heavy cost”, Union Finance Minister Arun Jaitley said after the Cabinet Committee on Security meeting.

Briefing reporters on the meeting that was chaired by Prime Minister Narendra Modi here in the morning, Jaitley said the government will initiate all possible diplomatic steps which are to be taken to ensure the complete isolation from the international community of Pakistan.

India has blamed Pakistan for the attack in which at least 40 CRPF personnel lost their lives in an IED blast, perpetrated by the Pakistan-based Jaish-e-Mohammad terror group.

Jaitley said the government is also taking all possible steps to ensure that full security is maintained and to ensure that those who are responsible and have supported this act of terrorism will have to pay a heavy price for it.

The Cabinet Committee on Security, chaired by Prime Minister Narendra Modi, met on Friday morning to discuss the security situation in Jammu and Kashmir in the wake of the terror attack in Pulwama that left at least 40 CRPF personnel dead. 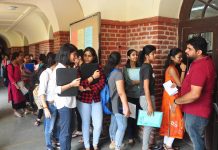 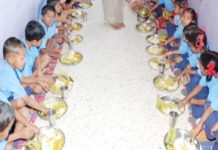