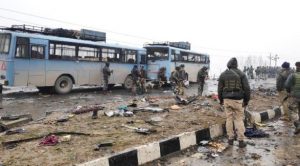 India on Friday summoned Pakistan’s top envoy and lodged a strong protest over the killing of at least 40 CRPF soldiers in the Pulwama terror attack.

Foreign Secretary Vijay Gokhale summoned Pakistan’s High Commissioner Sohail Mahmood and according to sources, a very strong diplomatic protest was lodged over the killing of the CRPF soldiers.

Sources said, India conveyed that Pakistan must take immediate and verifiable action against the Jaish-e-Mohammad (JeM) and must immediately stop groups or individuals associated with terrorism operating from its territories.

The Foreign Secretary also rejected the statement made by the Pakistan Foreign Ministry’s on Thursday with regards to the attack.

“Sanskars are more important than knowledge in life”: Rajnath Singh 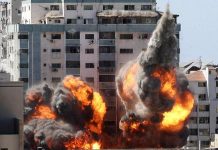