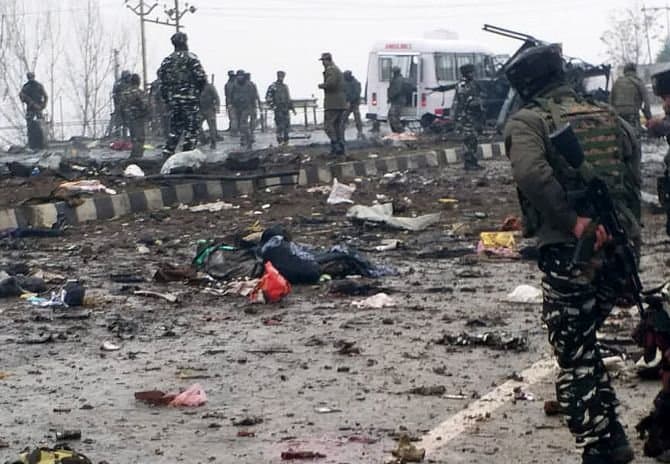 On 14 February 2019, as many as 40 CRPF jawans were killed in one of the deadliest attacks on Indian Security Forces in the district of Jammu and Kashmir. Three years back a Jaish-e-Mohammed (JeM) terrorist rammed an explosives-laden vehicle into a bus carrying the CRPF personnel.

The Prime Minister Naredra Modi has paid homage to all those martyred in Pulwama on this day in 2019 and recalled their outstanding service to our nation.

The Prime Minister said, “I pay homage to all those martyred in Pulwama on this day in 2019 and recall their outstanding service to our nation. Their bravery and supreme sacrifice motivates every Indian to work towards a strong and prosperous country.”

The Additional Directorate General of Public Information, Indian Army, tweeted from its official handle, “General MM Naravane#COAS and All Ranks of #IndianArmy pay homage to the brave jawans of Central Reserve Police Force who laid down their lives in the Line of Duty during a Terrorist attack in #Pulwama on 14 February 2019.”

Several Political leaders and celebrities also paid tribute to the CRPF personnel. Uttar Pradesh chief minister Yogi Adityanath said that the outstanding services and sacrifice of the brave jawans who were sacrificed in the Pulwama terror attack! Your sacrifice is a debt on the society and unites all of us against terrorism, Jai Hind.” 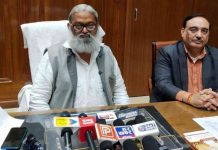