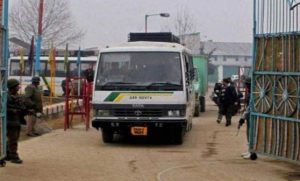 In the latest reaction to Pulwama terror attack  which martyred more than 40 CRPF jeans, India suspended the cross-LoC  bus service  between Poonch and Rawlakote.

Deputy commissioner Poonch, Rahul Yadav has confirmed to media that the administration has ordered the suspension of cross-LoC bus service through Chakan Da Bagh between Poonch and Rawlakote.

However, the fate of Srinagar-Muzaffarabad bus service which passes through Kashmir is also unknown.

When reopened over three year period from 2005 to 2007 following the then drawn peace process between India and Pakistan, the cross-LoC routes were called the biggest Confidence Building Measures. Ever since, the routes have survived the recurrent tensions between the countries – albeit, occasionally they have been suspended in the event of a big violent event.

The routes are used for trade and travel between the divided parts of Kashmir. 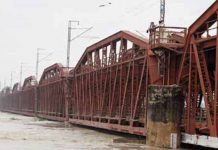 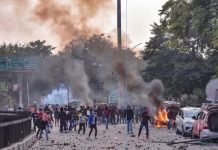