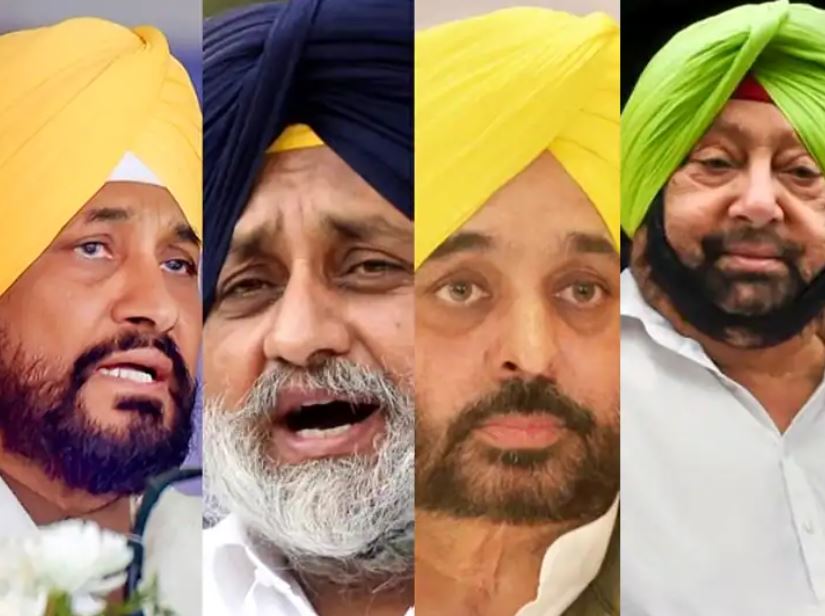 Several party hoppers including Rana Gurmit Singh Sodhi, Fateh Jang Singh Bajwa and Anil Joshi were trailing from their respective constituencies in Punjab, according to poll trends. The Aam Aadmi Party was leading in 89 out of total 117 assembly seats in Punjab.

Ahead of the assembly polls, several leaders had switched sides. Former sports minister Sodhi had quit the Congress and joined the Bharatiya Janata Party and contested from Ferozepur City seat.

Fateh Jang Bajwa was a sitting legislator from Qadian seat from where the Congress fielded his elder brother and Rajya Sabha member Partap Singh Bajwa.

Joshi had remained legislator from the Amritsar North seat in 2007 and 2012 on the BJP ticket. He faced defeat in the 2017 Assembly polls.

Former Congress leader Harjot Kamal, who too had joined the BJP, fought from Moga assembly seat. Kamal left the Congress after the party denied him the ticket from Moga.

Former Punjab minister and three-time MLA Joginder Singh Mann, who joined the AAP after snapping his 50-year-old ties with the Congress, fought from Phagwara seat.