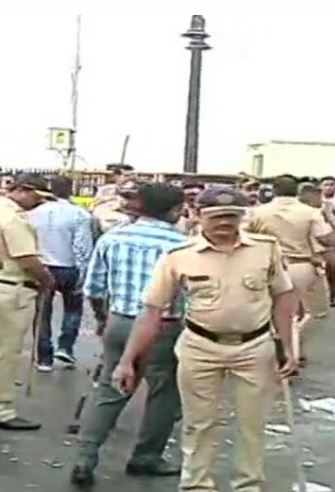 The Mumbai Police on Tuesday evicted protesters from the Gateway of India and re-located them to Azad Maidan as they were affecting tourists and the traffic movement.

Sangramsingh Nishandar, DCP (Zone 1) said that the protesters have been evicted from Gateway of India as they had blocked roads and common Mumbaikar and tourists were facing problems.

“The re-location was done after many appeals to the protesters,” he added.

The protest at Mumbai’s Gateway of India had kicked off hours after students and teachers were attacked in Jawaharlal Nehru University (JNU) on Sunday night by masked goons.

Several people including students, teachers, celebrities and activists took to the streets in Mumbai, condemning the attack on JNU.

Violence broke out at JNU on Sunday as masked goons armed with sticks attacked students and teachers.

The attack on JNU students prompted nationwide protests as thousands of students across the country rose in protest against the violence. 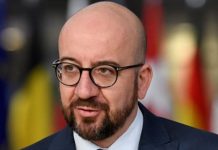 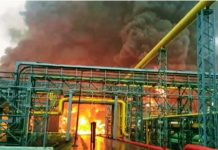 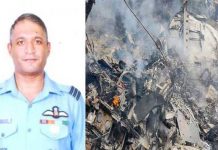