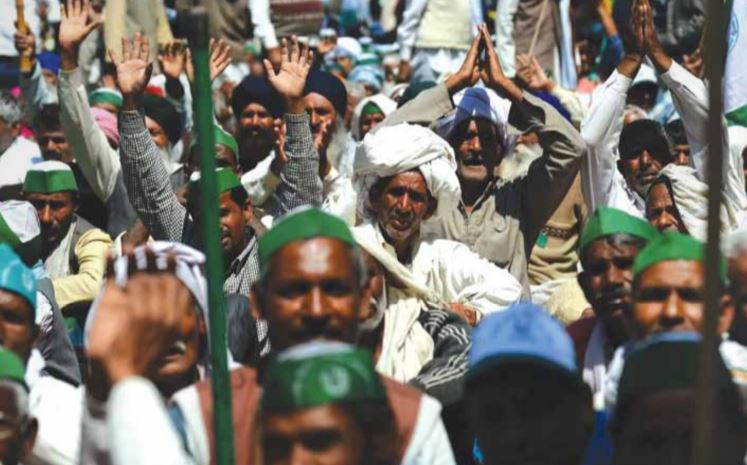 Farmers continued their protest on Friday at the Delhi-Uttar Pradesh border at Ghazipur, a day after the Ghaziabad administration’s ultimatum to vacate the UP Gate protest site.

Bharatiya Kisan Union Spokesperson Rakesh Tikait said that the farmers will not leave the site and the protest will continue.

Punjab Chief Minister Amarinder Singh on Thursday said the Delhi Police issuing lookout notices against farmer leaders over the tractor rally violence is ‘absolutely wrong’. He also said treating the farmers as ‘flight risk’ was not only ‘illogical but condemnable’.

“Where will they flee?” asked the Chief Minister, pointing out that most of them were small farmers with small land holdings and not big corporate raiders like Vijay Mallya, Nirav Modi, Lalit Modi and Mehul Coksi, who had fled over the past few years after looting the country of billions of rupees.

“You failed to stop these bigwigs but are now targetting these small farmers fighting for their survival,” said Captain Amarinder, urging the Centre to immediately direct the Delhi Police to withdraw the lookout notices.

The Chief Minister also questioned the Delhi Police decision to name farmer leaders in the FIRs of the Republic Day violence without any evidence against them. 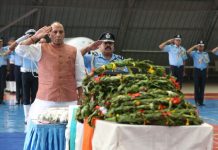