Transportation of cash in transit vans is a risky job, and the security of the vehicle, as well as the cash, is challenging to perfect. It is a no brainer to have armed guards when transferring cash in transit vans. However, even with security guards we keep on listening to news about money heists happening all over the country. Since vehicle safety is the critical concern, contemporary know-hows have been implemented to safeguard the valuables of cash-in-transit vans from likely threats. So, what is the best way for cash service companies to protect the cash in transit vans against robbers? 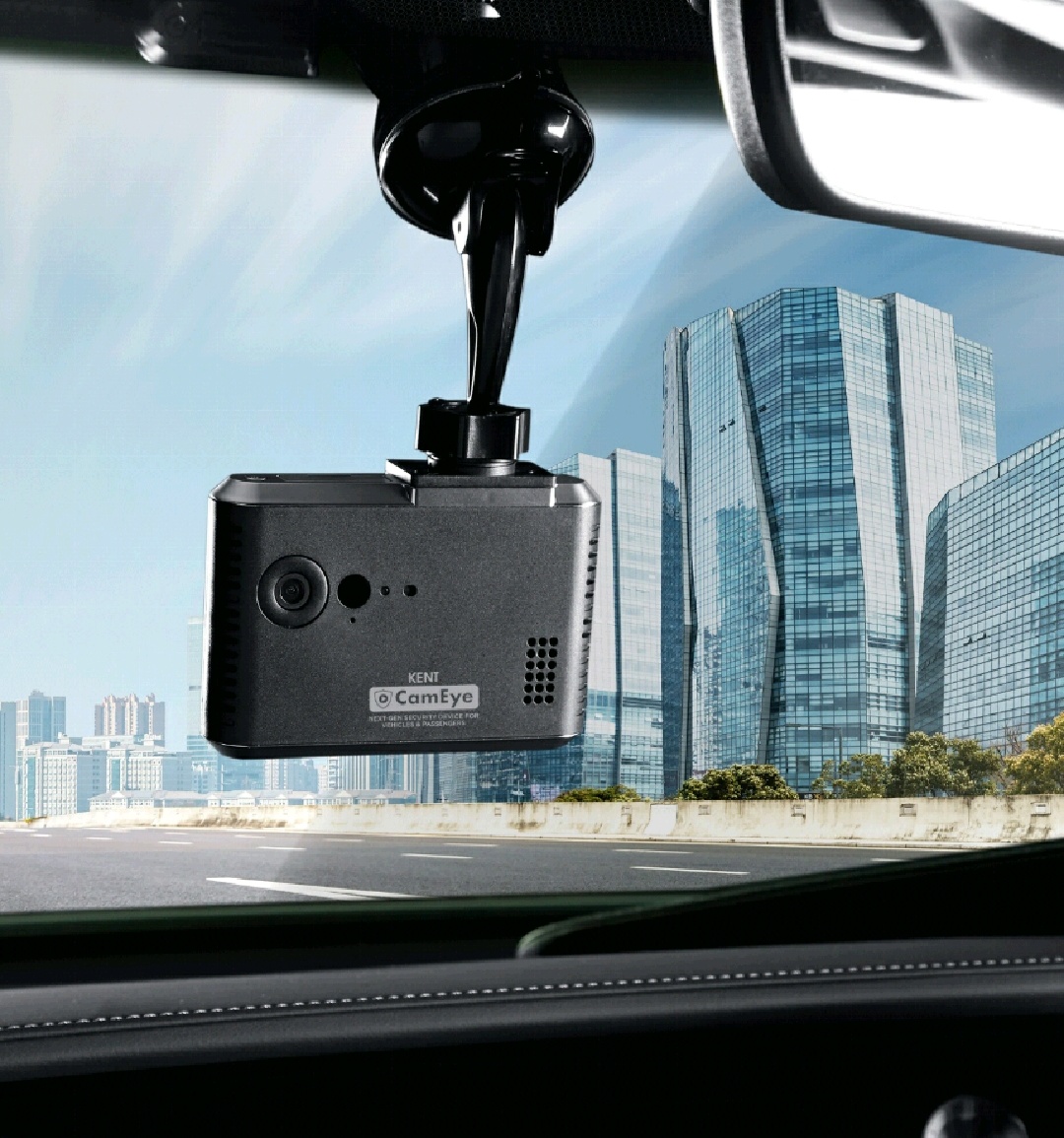 The best solution for this is to get a tracking device with a GPS camera to keep a close eye on the cash in transit vans. A GPS tracker with a camera comes with a plethora of benefits. A device such as KENT CamEye is the next generation GPS tracker that provides safety measures for cash in transit van across a host of situations.

The benefits of having a reliable and trustable GPS tracking device like KENT CamEye is immeasurable. KENT CamEye is tailored to your specific business needs, be it tracking the location of the vehicle, live video streaming of the inside and outside of the vehicle, two-way calling feature, and so much more. The device is made in India and is only accessible through Amazon India. Book a demo today and witness the virtuosity of the device first-hand.

Let’s dig in and get to know more about the KENT CamEye tracker with a GPS camera.

Transporting cash is a dangerous job and entails the greatest deal of logistics, supervising and scheduling. Most of the time, you remain curious about the location of the transit van. KENT CamEye enables you to see the vehicle in motion and towards which direction. It especially comes in handy in locating a stolen van in case an outsider attempt to rob the van. The real-time location monitor helps in sending out police at the right time at the right place.

KENT CamEye monitors vehicle speed, routes, engine start-up & shut down and so much more. Not only do they monitor these specific things, but also sends out intelligent alerts to know precisely when to act. These real-time alerts help in quick decision making. During instances where the driver of the transit vans takes a detour and attempts to attack, hijack or rob the cash, KENT CamEye comes handy. KENT CamEye also has geofencing features available along with the vanilla GPS feature that lets you set up digital zones and send real-time alerts if the van goes in or out of that radical area.

Dual Camera Streams Inside & Outside of the Transit Van

During heists knowing the location of the vehicle is not enough, having a GPS camera help in identifying the real culprits and putting them behind the bar. KENT CamEye has a dual camera that records and streams both inside and outside of the van transiting the cash. This helps in pinpointing the culprits involved in the crime. The GPS camera syncs the data on the cloud on a real-time basis. Later, you can watch the video recordings of past trips to find details of how the plan was hatched and the reasons how the loot took place.

There have been cases in which the robbery is either done by an insider or due to the negligence of the driver appointed. KENT CamEye can keep them in track for irresponsible behaviours like over speeding or rash driving. Constant tracking keeps them away from over speeding and brash driving which minimises accidents and have hassle-free transportation of the cash.

Human resources security is essential; however, having a device such as KENT CamEye protects the cash in transit vans that are not possible even with human intervention. So, what are you waiting for? Book yours right away from Amazon India and have it delivered knocking on your door. 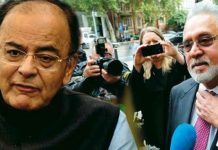