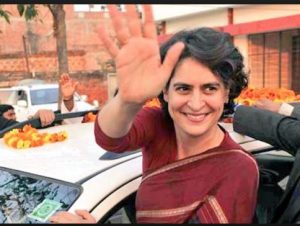 The official arrival of Priyanka on Twitter happened ahead of her visit to Lucknow, Uttar Pradesh where she will be accompanied by brother and Congress president Rahul Gandhi in a mega roadshow.

Priyanka and Scindia will be in Uttar Pradesh for the next three days holding meetings with office bearers, party leaders and workers from the eastern part of the state.

Priyanka has not tweeted as now, but she already has more than 6,000 followers within minutes. 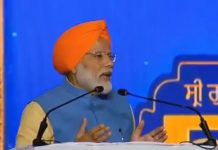 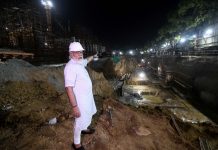