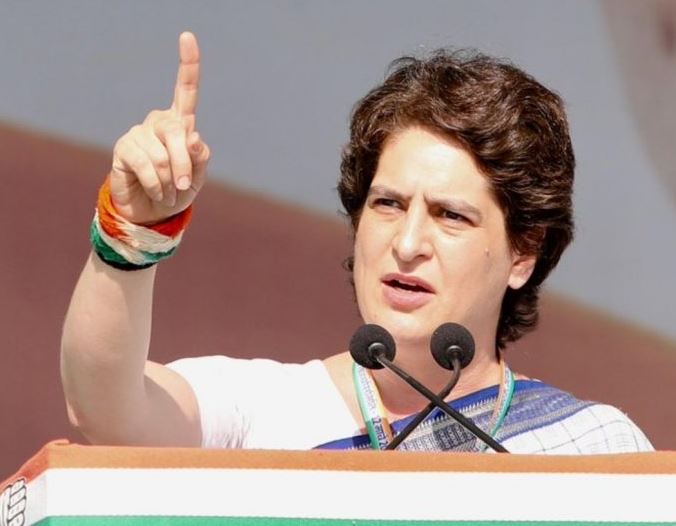 The father of woman from Uttar Pradesh’s Unnao, who died in a Delhi hospital during treatment for burn injuries she suffered after she was set ablaze by five men, has demanded the committers meet the same fate as the accused in the Hyderabad case and be shot dead.

The woman, who had suffered 90 per cent burns died of a cardiac arrest at the Safdarjung Hospital at around 11:40 pm, where she had been air-lifted to from Uttar Pradesh on Thursday evening.

Expressing anger over the incident, Congress leader Priyanka Gandhi Vadra on Saturday rushed to Unnao to meet the family of the rape victim.

“Keeping in mind the previous incident of Unnao, why the government had not given immediate protection to the victim? What action was taken on the officer who refused to register FIR? What is the government doing to stop the atrocities on women daily in UP?” Priyanka Gandhi questioned.

Uttar Pradesh Chief Minister Yogi Adityanath has expressed grief over death of Unnao rape victim and said the case will be taken to a fast-track court.

The incident took place on Thursday morning when 23-year-old rape victim was on her way to the railway station to catch a train to Rae Bareli for a court hearing in the rape case. She was stopped by the accused. They first hit her with a stick and then attacked her with a knife. After that they poured petrol and set her on fire, the woman told police. 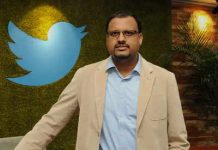