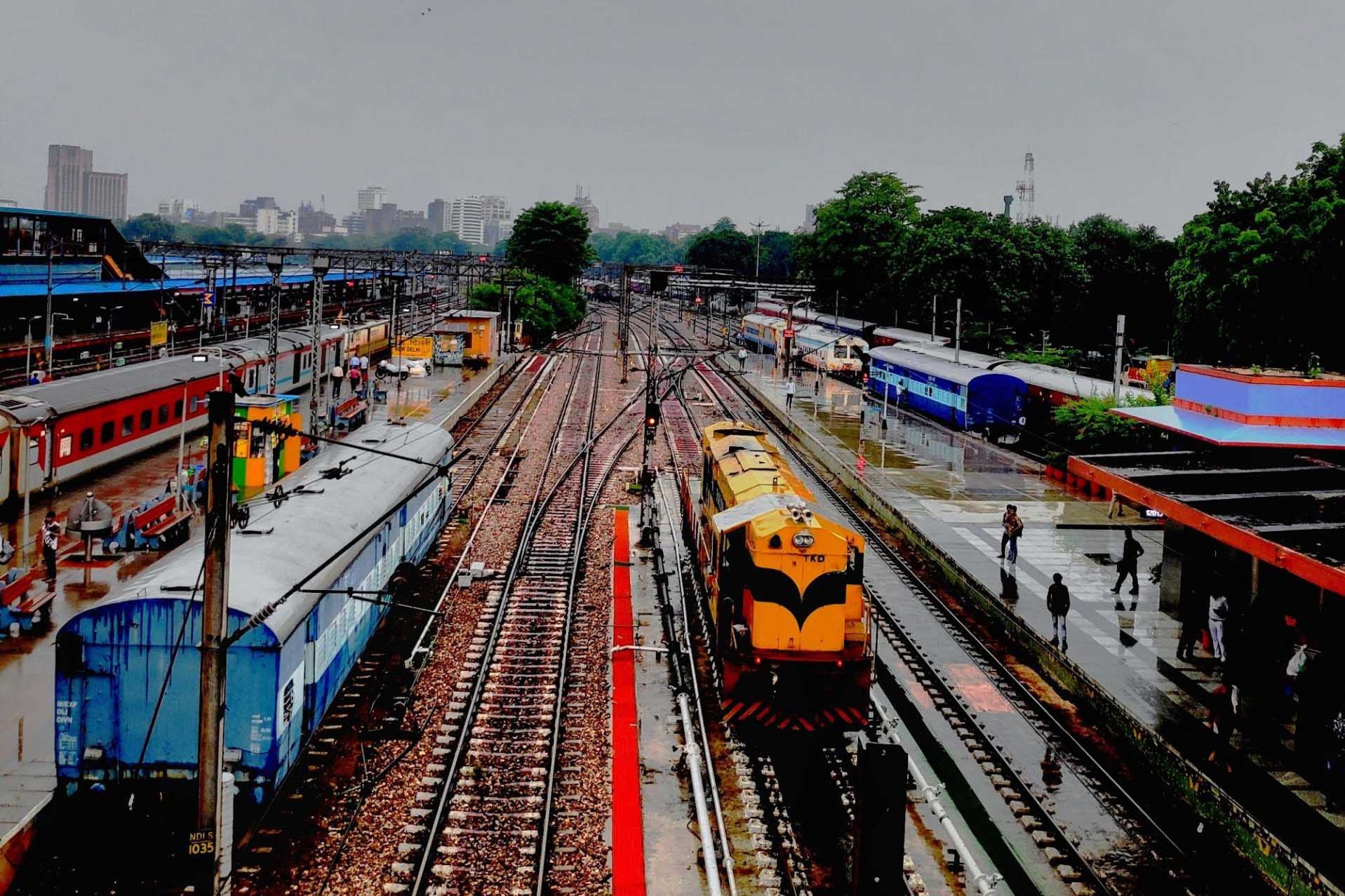 Borrowings and loans mobilized by Ministry of Railways during the last seven years amount to about Rs 700,000 crore. No private investments in Railways is forthcoming because of capital intensive long gestation period for the investments to fructify. A report by M.Y. Siddiqui

Indian Railways (IR) has been mobilizing resources from freight traffic, passenger services, sundry sources, market borrowings, budgetary and extra budgetary support from the General Exchequer for its expansion, up-gradation and modernisation. Borrowing arm of IR in the Ministry of Railways is Indian Railways Finance Corporation (IRFC). In addition, Ministry of Railways also mobilises loans from the World Bank, Asian Development Bank, bilateral and multilateral funding agencies with the approval of the Finance Ministry. During the first half of the current fiscal year 2021-22 ending September 2021, IRFC has mobilized Rs 38,917 crore out of a total target of Rs 65,258 crore. Remaining amount of Rs 26, 341 crore will be mobilized in the second half of the current financial year. With this, total borrowings till September end 2021 raised by IRFC stand at Rs 3, 42,697 crore over the corresponding period ending September 2020 at Rs 2,45,349.32 crore, up by 40 per cent.

Borrowings/loans mobilized by Ministry of Railways during the last over seven years is about Rs 700,000 crore. Of this, Rs 342,697 crore has been mobilized by IRFC, Rs.150,000 crore loans from LIC, Rs 100,000 crore from Japan for High Speed Mumbai-Ahmedabad Bullet train and the rest from the World Bank, Asian Development Bank, bilateral and multilateral agencies. With no private investments in Railways forthcoming because of capital intensive long gestation period for the investments to fructify and Railways not being profitable for private investors, ultimately it has to continue as government’s baby despite its profit making entities like IRCTC, Container Corporation (CONCOR) and some other profit making public sector undertakings having been privatized with the government in the Ministry of Railways retaining majority holdings. Even privatization of train operations on remunerative 150 odd lines is stuck over various constraints impeding private investments as trains can be operated only by the government alone unless the state governments come on the board, which is not possible, thus making it non-profitable and hazardous for private investors. Even much touted private operated Tejas express trains on two routes are, in fact, operated by the IRFC with public hoodwinked into believing that it is run by private entities.

As part of the mega National Rail Plan 2030, unfolded in the General Budget 2020-21, Indian Railways is designed to be future ready to bring down logistics costs by developing Dedicated Freight Corridors (DFCs) on East Coast Corridor from Kharagpur to Vijaywada, East Coast Corridor from Bhusawal to Kharagpur to Dankuni, and North-South Corridor from Itarsi to Vijaywada. Indian Railways will also monetize DFC assets for operation and maintenance, besides augmenting high density network and highly utilized routes to be provided with indigenously developed automatic train protection system that eliminates train collision due to human error. All these will require heavy investments. With private sector wary of investing in Railways, the government will have to resort to increasing loans. Now Indian Railways is drowning in debt trap from which it will increasingly find difficult to extricate itself from.

Added to the foregoing, Railways is facing acute financial crunch. In the current fiscal 2021-22, Operating Ratio (OR) is targeted at 96.2 per cent compared to 98.4 per cent in 2019-20. OR indicates ratio of earnings and expenditure. For example, in the current fiscal year, Railways has targeted that to earn one rupee it has to spend 96.2 paise, which means the surplus that it earns is too little for its upkeep and augmentation.

All these explain that the quagmire of borrowings and loans have burdened the Railways so much so that it has fallen a victim of debt traps from which it will find difficult to wriggle out and the debt burden will be carried forward for posterity for servicing.

There are bad days ahead for all public entities under frontal assaults to sell them out to private sector thus reducing employment for the vastly unemployed people. Growing debt burden on Railways is corroding it to inhibit its further growth, capacity building and modernization! 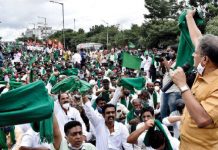