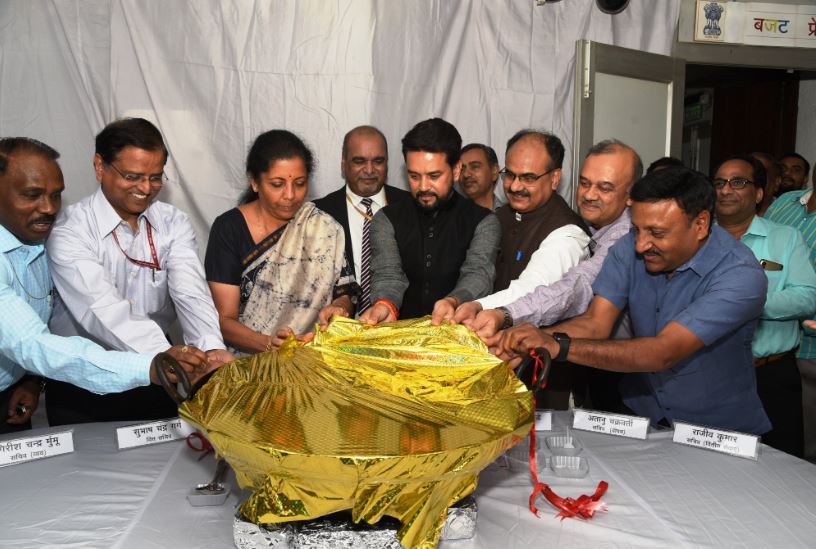 Halwa ceremony marking the commencement of Budget printing process for the General Budget 2019-20 was held in North Block in the national capital on Saturday afternoon in the august presence of the Union Minister of Finance & Corporate Affairs, Nirmala Sitharaman.

Union General Budget 2019-20 is to be presented on July 5. To maintain the secrecy of Budget, there is a “lock-in” of the officials involved in making the Budget.

P.C. Mody, Chairman, CBDT; P.K. Das, Chairman, CBIC, Members of CBDT & CBIC and Arvind Srivastava, Joint Secretary (Budget), besides other officers and staff of the Ministry of Finance involved in the Budget preparation and printing process were also present on the occasion.

Later, the Finance Minister took a round of the Press and acquainted herself about the printing process.

Finance Minister Nirmala Sitharaman will present the Budget for 2019-20 on July 5. 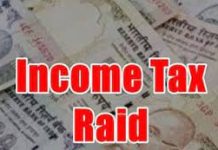 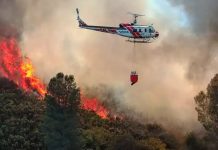