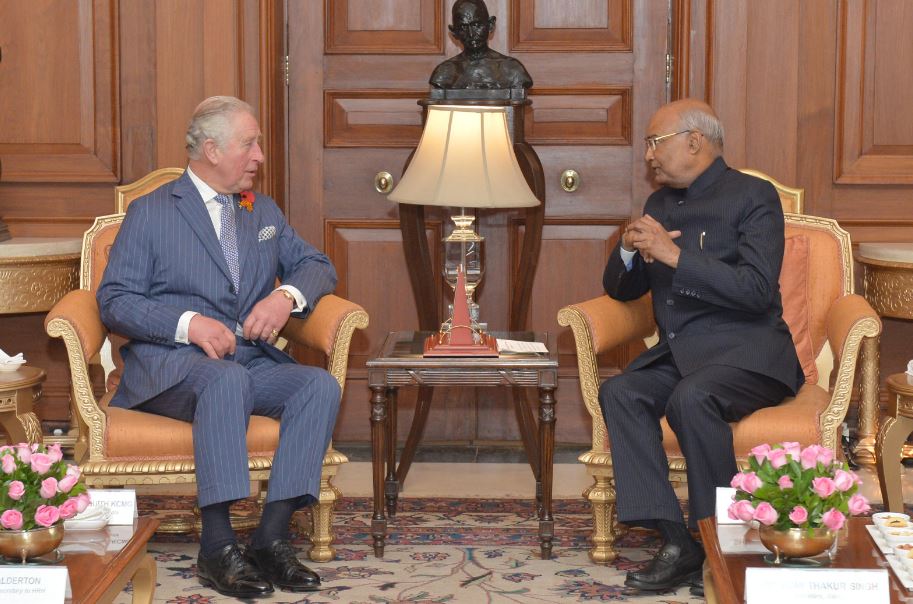 The Prince of Wales on Wednesday called on President Ram Nath Kovind at Rashtrapati Bhavan.

Welcoming the Prince to India, the President congratulated him on his election as the head of the Commonwealth. He said that India considers the Commonwealth as an important grouping that voices the concerns of a large number of countries, including the Small Island Developing States.

President Kovind said that India and the United Kingdom are natural partners bound by historical ties and shared values of democracy, rule of law and respect for multi-cultural society. As the world’s pre-eminent democracies. “Our two countries have much to contribute together to effectively address the many challenges faced by the world today,” Kovind added.

The Prince planted a Champa sapling – plant native to the subcontinent which has several uses in Ayurveda – in the Herbal Garden of Rashtrapati Bhavan. He was taken around the garden and shown different plants that have medicinal properties.  The Prince showed a keen interest in India’s alternative model of healthcare.

The President thanked the Prince of Wales for his support for Ayurveda research. The Prince of Wales Charitable Foundation and the All India Institute of Ayurveda signed an MOU during the visit of Prime Minister Narendra Modi to the UK in April 2018.

Under the MOU, the All India Institute of Ayurveda and the College of Medicine, UK will be conducting clinical research on Depression, Anxiety and Fibromyalgia.  They will also be undertaking training programme for the development of Standard Operating Protocol on “AYURYOGA” for UK Health professionals. 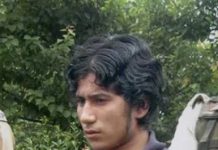