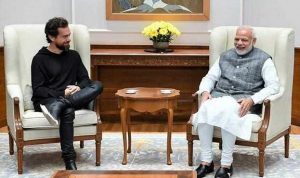 Prime Minister Narendra Modi on Tuesday met the Chief Executive Officer (CEO) and Twitter co-founder Jack Dorsey and said he enjoys being on the micro-blogging website where he has made “great friends”.

“Delighted to meet you @jack! Happy to see the passion with which you’re leading @Twitter. I enjoy being on this medium, where I’ve made great friends and see everyday the creativity of people,” Prime Minister said.

Dorsey thanked Prime Minister for his ideas on Twitter and tweeted pictures from his meeting.

“Thank you, Prime Minister, @narendramodi for having us today. I enjoyed our conversation about the importance of global conversation. Also: thanks for the ideas for Twitter!”

He also met IIT Delhi students and had number of conversations with them. 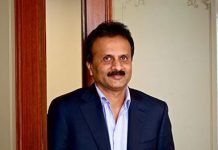