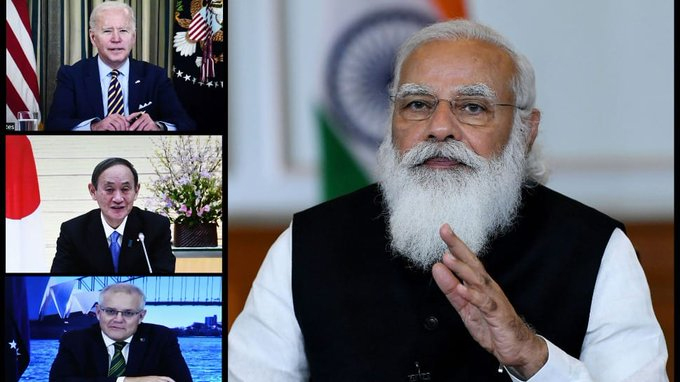 Today Prime Minister Narendra Modi will participate in a virtual meeting of the Quad leaders along with US President Joe Biden and the prime ministers of Japan and Australia.

Spokesperson from Ministry of External Affairs said the leaders will exchange views and assessments about important developments in the Indo-Pacific.

The Quad leaders held an in-person summit in Washington in September last year. “The leaders will have an opportunity to continue their dialogue after the September 2021 Summit in Washington DC. They will exchange views and assessments about important developments in the Indo-Pacific,” the Ministry of External Affairs said .

Official further said The Quad leaders will also review ongoing efforts to implement the Leaders’ initiatives announced as part of the Quad’s contemporary and positive agenda. 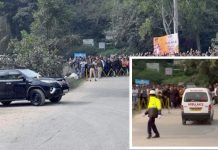