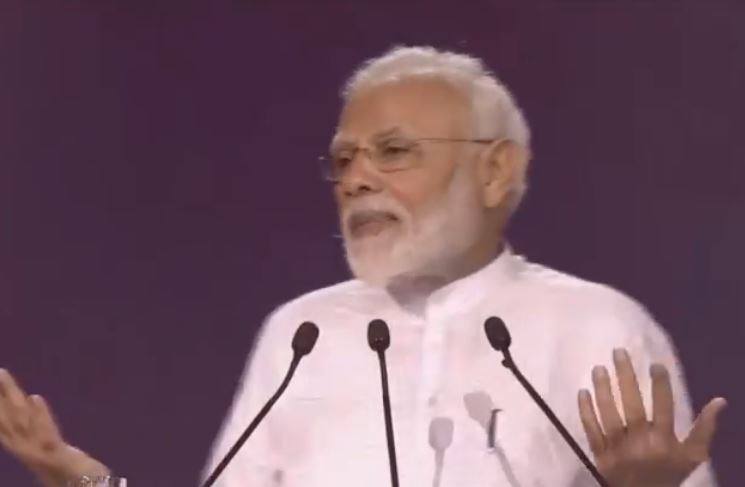 Prime Minister Narendra Modi will on Sunday address a public rally in Jharkhand.

He is scheduled to hold a rally in Jharkhand’s Dumka.

The Jharkhand Assembly polls, which is spread over 5 phases, will conclude on December 20 and the counting of votes will take place on December 23.