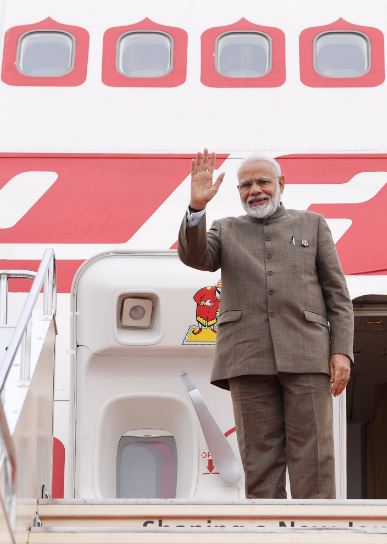 Prime Minister Narendra Modi on Saturday left for New Delhi after concluding his visit to Japan where he attended the G20 Summit and met with the world leaders including US President Donald Trump.

Modi arrived in Japan on Thursday. During his stay in Osaka, Modi held meetings with several leaders, including Russian president Vladimir Putin and China’s Xi Jinping. He also took part in a series of summit sessions, bilateral and multilateral meetings.

“PM @narendramodi leaves for Delhi after the #G20 Summit in Osaka, where he took part in a series of Summit sessions, bilateral and multilateral meetings,” Prime Minister’s office tweeted.

Modi held a Trilateral Meeting with Japanese PM Abe Shinzo and US President Donald Trump on margins of G20 Summit. The discussions between the three leaders were focused on how the three countries can work together towards an open, stable and rule-based Indo-Pacific region.

Prime Minister Modi also met the presidents of Indonesia and Brazil separately and discussed ways to boost bilateral ties and enhance cooperation in trade and investment.

PM Modi said, “Happy to have met President @jairbolsonaro of Brazil. India and Brazil are cooperating extensively and working together in various global forums. Building on this, we seek to further diversify economic and cultural relations with Brazil.”

Prime Minister Modi at G20 Summit took part in a special session on empowerment of women. The session witnessed an in-depth dialogue on how to further women empowerment and work towards gender equality.

“Disasters, natural or manmade, require quick and effective remedial measures. They invariably affect the poor the most. At the G20 Summit, invited other nations to join the International Coalition on Disaster Resilient Infrastructure. Let us close ranks for a safer planet,” Modi said. 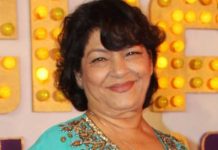