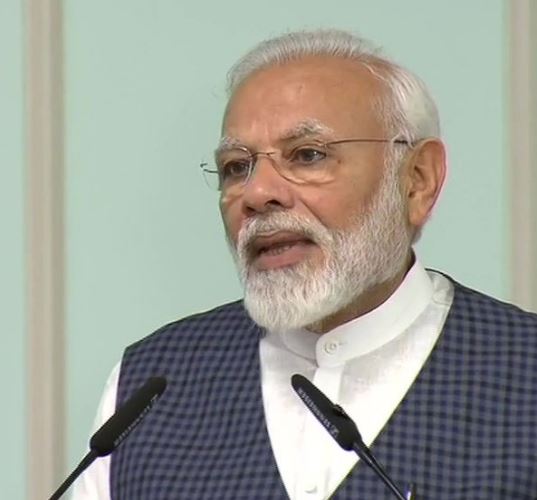 Prime Minister Narendra Modi on Tuesday condoled the death of Nagaland Speaker Vikho-o Yhoshu, describing him as a diligent leader who was devoted towards development of the state.

“Anguished by the demise of the Speaker of Nagaland’s Assembly, Er. Vikho-o Yhoshu. He was a diligent leader who devoted his life towards the progress of Nagaland. My thoughts are with his family and supporters in these moments of sadness. May his soul rest in peace,” PM Modi tweeted.

Yhoshu, who was also a Nationalist Democratic Progressive Party (NDPP) leader passed away on Monday after battling with cancer for several months.

He was diagnosed with cancer earlier this year and undergoing treatment in Mumbai since then. 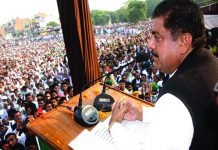 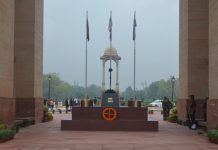