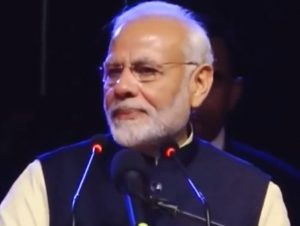 Prime Minister Narendra Modi on Wednesday addressed the Indian Community in the presence of President Museveni in Uganda.

PM Modi met the Indian Community and complimented them for retaining its sense of Indian-ness, as reflected in the cultural performances on this occasion. PM tweeted, “The community programme in Kampala was full of vibrancy and enthusiasm. Spoke about the deep rooted ties between India and Uganda, the accomplishments of the Indian diaspora and the transformative changes taking place in India.”

He mentioned that both the countries share a cordial relationship and Uganda is very important to India like other African Countries.

The Prime Minister spoke of the importance of Africa in India’s foreign policy. In this context, he mentioned the India-Africa Forum Summit in New Delhi in 2015. He also mentioned other high level bilateral engagements between India and other African nations

The Prime Minister said, nations from Asia and Africa are playing a stronger role in the new world order. 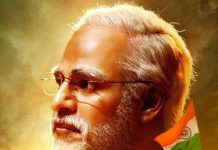