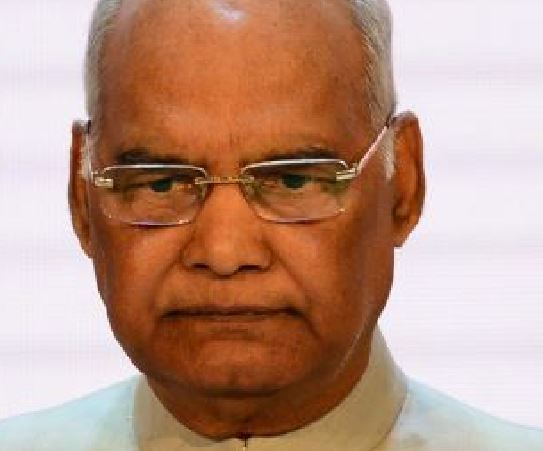 President Ram Nath Kovind on Friday paid tributes to those who lost their lives in the 2001 Parliament attack.

“A grateful nation salutes the exemplary valour and courage of the martyrs who sacrificed their lives while defending the Parliament from terrorists on this day in 2001. We remain firm in our resolve to defeat and eliminate terrorism in all its forms and manifestations,” Kovind said in a tweet.

Union Ministers including Ravi Shankar Prasad and Hardeep Singh Puri remembered the martyrs who sacrificed their lives defending and protecting the Parliament from the terrorist attack.

“Today let us remember the martyrs who sacrificed their lives defending and protecting the Parliament of India from the terrorist attack,” Ravi Shankar Prasad said.

Hardeep Singh Puri in a tweet said, “I join a grateful nation in paying tribute to the bravehearts who sacrificed their lives to valiantly defend our parliament against a dastardly terror attack on this day in 2001. New India will forever remain indebted to them for their selflessness, fortitude & courage.” 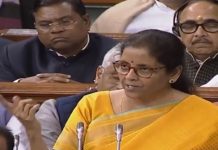