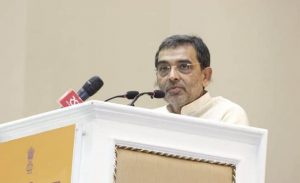 “The President of India, as advised by the Prime Minister, has accepted the resignation of Kushwaha from the Union Council of Ministers, with immediate effect,” an official statement said.

The RLSP chief was upset with the BJP central leadership over the distribution of seats for 2019 Lok Sabha elections, after the party stated that that the RLSP was to be given two seats, one less than the number it had fought on and won in 2014 Lok Sabha polls. 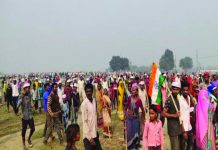