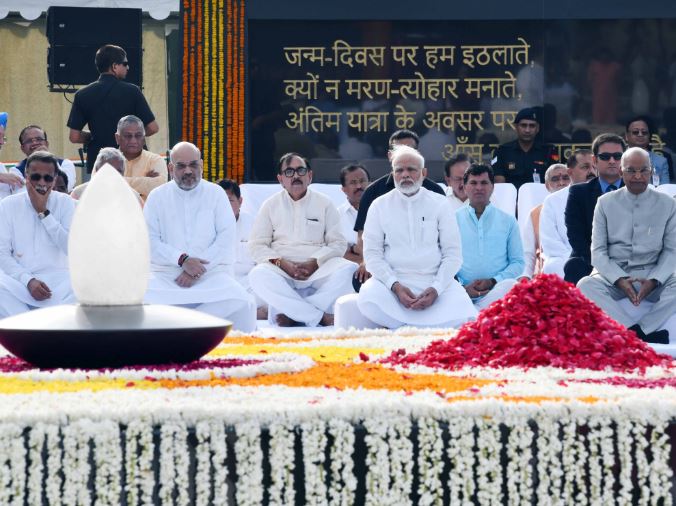 Union Home Minister Amit Shah, BJP national working president JP Nadda were among the leaders of the party who paid tributes to Vajpayee at his memorial.

Vajpayee died on August 16 last year at All India Institute of Medical Sciences (AIIMS) after a prolonged illness. He was 93.

He was the first-ever leader from the BJP to have become the country’s Prime Minister. 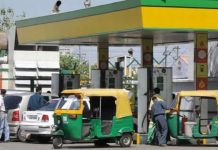