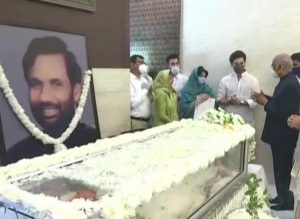 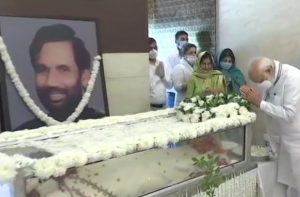 Earlier today, the mortal remains of Ram Vilas Paswan were taken to his residence from All Institute of Medical Sciences (AIIMS).

On Thursday, Ministry of Home Affairs announced that the National flag will be flown half-mast as a mark of respect to Ram Vilas Paswan.

Ram Vilas Paswan passed away on Thursday. He was 74 years old. Paswan was hospitalised for the last few weeks and underwent heart surgery in Delhi. 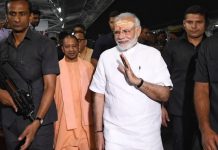 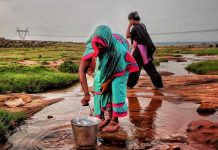