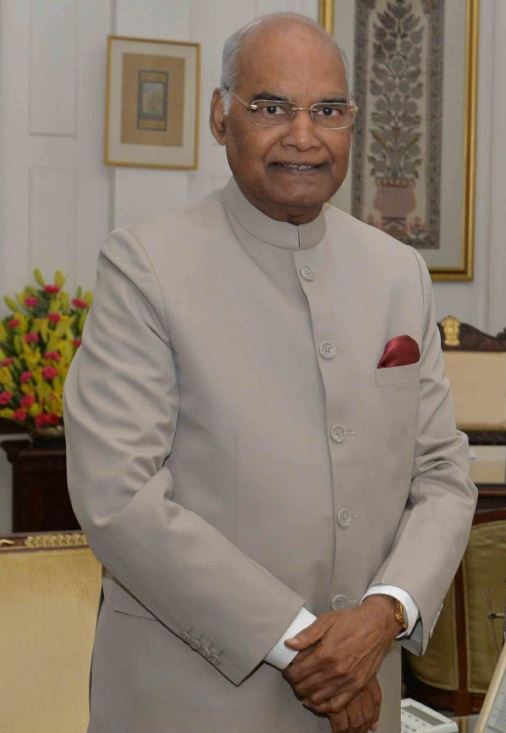 As India celebrates its 72nd Army Day on Wednesday, President Ram Nath Kovind and several other leaders extend their wishes.

President Ram Nath Kovind said, “On Army Day, greetings to the valiant men and women of the Indian Army, to veterans and to their families. You are our nation’s pride, the sentinels of our liberty. Your immense sacrifice has secured our sovereignty, brought glory to our nation and protected our people. Jai Hind!”

Saluting the valour, courage and fortitude of all Indian soldiers Union Minister Piyush Goyal said, “Let us come together and show our gratitude to the Indian Army for their selfless service to the nation and honour all those who sacrificed their lives for us.”

Army Day marks a day to salute the valiant soldiers who sacrificed their lives to protect the country and its citizens. 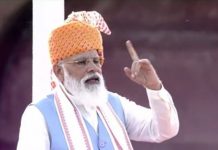 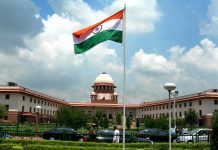