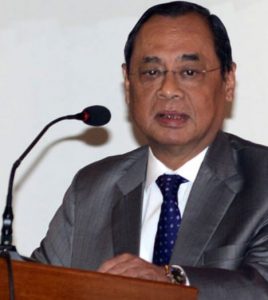 CJI Mishra endorsed the name of the senior-most judge Justice Gogoi as his successor on September 1, putting to rest all speculations around the next CJI.

Justice Gogoi is from Assam and was enrolled as an advocate in 1978. He practiced in the Guwahati High Court on constitutional, taxation and company matters.

He was appointed as a Permanent Judge of the Guwahati High Court on 28th February, 2001.

Justice Gogoi also headed the special bench that is monitoring the updation of National Register of Citizens to identify citizens and weed out illegally settled foreigners.

He has been part of a body of important judgments and orders in the Supreme Court. 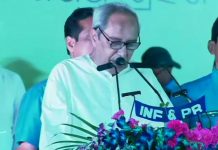