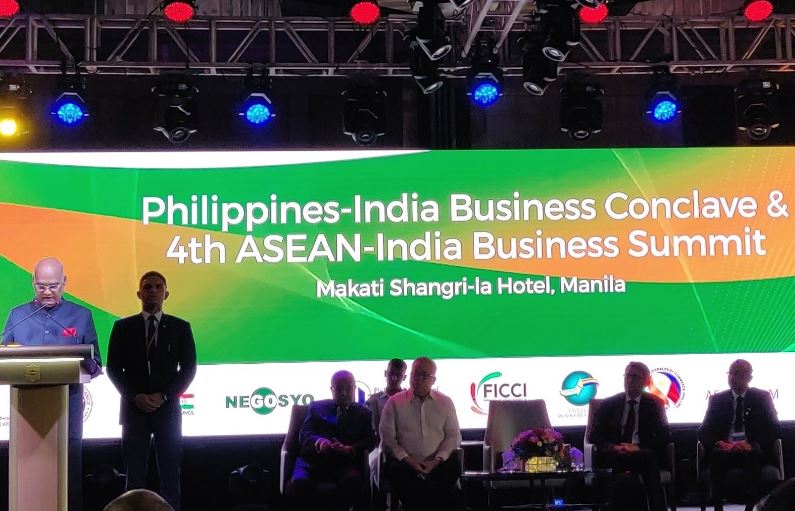 Speaking on the occasion, the President said that the potential for the Philippines-India economic collaboration is significant. Both countries share mutual complementarities which can be utilised to deepen trade and investment ties. He said that India’s “Make in India” and next-generation infrastructure programmes and the Philippines’ “Build, Build, Build” infrastructure initiative present immense opportunities for companies and investors on both sides.

Kovind said that the Philippines-India business story is an encouraging one.  While bilateral trade has shown continuous progress, the real gain has been our collaboration in the IT-BPO segment.

The President said that in recent years, India-Philippines have seen two-way investment grow in infrastructure and energy sectors. More prospects wait to be converted into concrete projects, from airport terminals, LNG pipelines to waste management solutions. The Indian pharma and healthcare sectors offer immense value to the Philippines. There is scope to enhance partnership in several other areas – from trade, investment, services, agriculture, engineering to new technologies.

President Kovind further said that the ASEAN is one of the most economically dynamic regions of the world today. India has deep political and people-to-people relations with each and every country in the ASEAN. He noted that ASEAN-India trade has jumped significantly in the past few years. However, he said, “we still have a long distance to cover to reach the target of US$ 200 billion by 2022.”

He said that just as Indian companies see significant opportunities in the region, he was confident the ASEAN business community also recognises the tremendous business potential in India.

The President also visited the University of the Philippines Manila Museum to attend an event organised by Mahaveer Philippines Foundation. 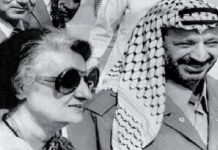 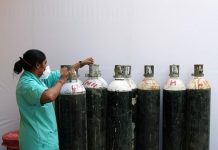