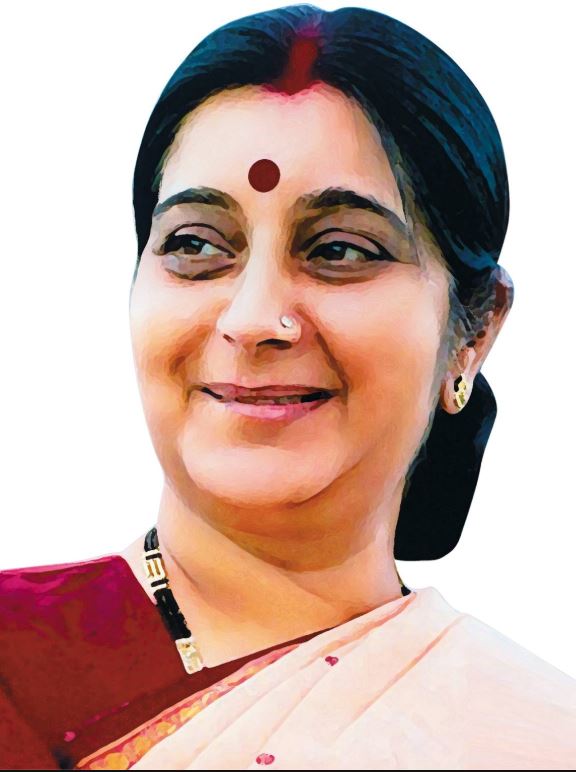 The announcement was made on the eve of the birth anniversary of Sushma Swaraj and in the honour of the legacy and decades of public service of the former External Affairs Minister.

“We all fondly remember Smt Sushma Swaraj, who would have turned 68 tomorrow. The #MEA family misses her in particular.” Jaishankar added.