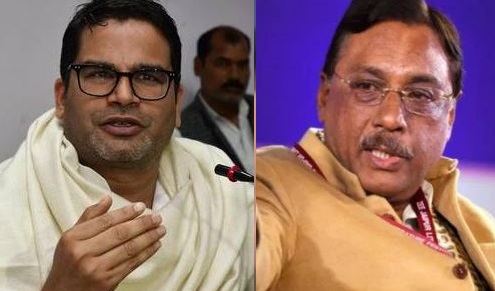 Kishor in reply to the JD(U) action thanked Nitish Kumar.

“Thank you @NitishKumar. My best wishes to you to retain the chair of Chief Minister of Bihar. God bless you,” Kishor tweeted.

This came after the party’s senior leaders had raised questions about Nitish Kumar in their public remarks.

On Tuesday, Kishor hit back at Kumar’s claim that he was inducted into the party on the recommendation of Union Home Minister Amit Shah.

“@NitishKumar what a fall for you to lie about how and why you made me join JDU!! Poor attempt on your part to try and make my colour same as yours! And if you are telling the truth who would believe that you still have courage not to listen to someone recommended by @AmitShah,” Kishor had tweeted.

In a recent letter posted by Pavan Varma on social media, he had sought clarity from Kumar over aligning with the saffron party in the Delhi elections, referring to the Bihar chief minister’s “private apprehensions” on how the BJP is leading the country. 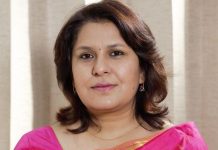 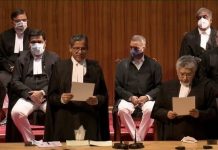 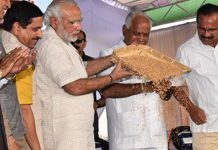