Janata Dal-United (JD-U) leader and political strategist Prashant Kishor on Wednesday hit out at Union Home Minister Amit Shah and challenged him to try and implement the Citizenship Act (CAA) and National Register of Citizens (NRC) in the same chronology that he audaciously announced.

“Being dismissive of citizens’ dissent couldn’t be the sign of strength of any Govt. @amitshah Ji, if you don’t care for those protesting against #CAA_NRC, why don’t you go ahead and try implementing the CAA & NRC in the chronology that you so audaciously announced to the nation!” Kishor said in a tweet.

This came a day after Amit Shah, at a rally in Lucknow, reiterated that CAA won’t be taken back.

Shah, during his speech challenged opposition leaders to a public debate on CAA.

Shah said there is no provision of taking anyone’s citizenship in CAA. “A canard is being spread against the CAA by the Congress, SP, BSP, and TMC,” he added.

On January 12, Prashant Kishor also thanked Congress leaders Rahul Gandhi and Priyanka Gandhi Vadra for “formal and unequivocal” rejection of the NRC and reassured the people of Bihar that CAA and NRC will not be implemented in the state. 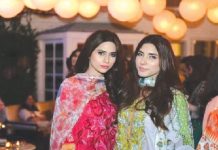 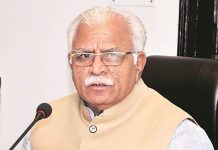