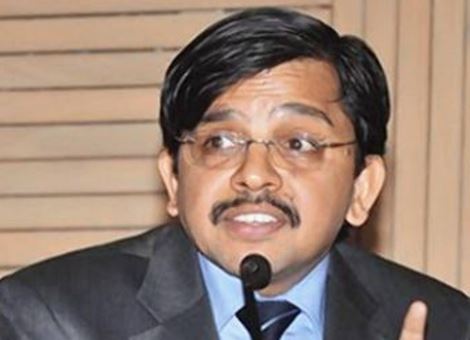 Justice S Muralidhar of the Delhi High Court was on Wednesday transferred to the Punjab and Haryana High Court.

His transfer order came hours after, a high court bench headed by Justice Muralidhar, while hearing petitions, passed a series of orders with regard to the violence in North-East Delhi and said that “another 1984-like situation cannot be allowed to happen in the city under its watch.”

However, Congress spokesperson Randeep Singh Surjewala in a tweet said, “Instant justice! As Bench headed by J. S. Murlidhar holds the BJP leaders & Govt accountable for the #Delhi violence, he is overnight transferred from Delhi High Court. Wish the rioters had been dealt with the same speed & alacrity!”

Senior Congress leader Piyanka Gandhi Vadra also said that the midnight transfer of Justice Muralidhar of the Delhi High Court to the Punjab and Haryana High Court was ‘sad and shameful’.

“The midnight transfer of Justice Muralidhar isn’t shocking given the current dispensation, but it is certianly sad & shameful,” Priyanka tweeted.

“Millions of Indians have faith in a resilient & upright judiciary, the government’s attempts to muzzle justice & break their faith are deplorable,” Priyanka added.

On February 12, the Supreme Court Collegium had recommended the transfer of Justice Muralidhar to the Punjab and Haryana High Court.

“Transfer of Hon’ble Justice Muralidhar was done pursuant to the recommendation dated 12.02.2020 of the Supreme Court collegium headed by Chief Justice of India. While transferring the judge consent of the judge is taken. The well settled process have been followed,” Prasad said.

“By politicising a routine transfer, Congress has yet again displayed its scant regard for the judiciary. People of India have rejected Congress Party and hence it is hell bent on destroying the very institutions India cherishes by constantly attacking them,” he added.

“The Loya judgement has been well settled by the Supreme Court. Those raising questions do not respect the judgment of the Apex Court pronounced after elaborate arguments. Does Rahul Gandhi consider himself above even the Supreme Court?” the Union Minister questioned. 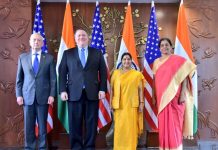