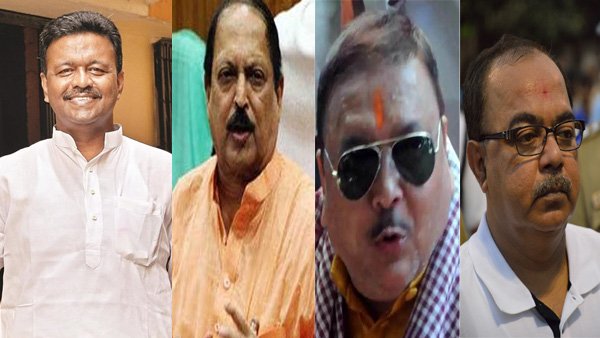 A POLITICAL STORM is brewing in West Bengal over the pick and choose arrest of four TMC leaders by the CBI in connection with a sting carried out in 2014 that showed a number of party men allegedly accepting bribes from a journalist posing as a businessman.

The timing of action raises questions as arrests have happened even before the newly elected Assembly could be convened and permission of the Assembly Speaker was not taken though ministers and MLAs are elected representatives.

The West Bengal Governor, who sprung into action has maintained that he had the right to approve their prosecution being the appointing authority.

The Governor had earlier made headlines when he visited areas hit by post-poll violence in Cooch Behar reportedly transgressing the constitutional propriety for the gubernatorial office.

The vendetta politics appears apparent in this case from day one because it could not be a mere coincidence that earlier too the tapes of the sting operation were released before the 2016 Assembly elections in West Bengal.

Another question that is being raised is why two turncoats figuring in the sting tapes were not arrested.   The standoff in West Bengal could have also been compounded with a group of citizens having written to the country’s President Ram Nath Kovind calling for a Special Investigation Team probe monitored by a retired Supreme Court judge for a fair investigation and speedy justice into alleged “targeted political killings” and violence in West Bengal. This group has demanded that these cases be  handed over to the National Investigation Agency.

The quantum of relief announced by the Centre for cyclone Vaas is also mired in political controversy with Chief Minister Mamata Banerjee alleging that West Bengal, despite being bigger and more densely populated than Odisha and Andhra Pradesh, was offered lesser advance by the Centre for Cyclone Vaas relief compared to the other two coastal states-West Bengal gets 400 crore while Orissa and Andhra Pradesh get  600 crore each.

Relief should depend on the population density, history, geography and the boundaries and the fact that about 10 lakh people were being shifted to safe locations in view of the cyclone, expected to hit the coastal states.

Significantly, the five-judge bench of the Calcutta High Court has questioned the Central Bureau of Investigation that if the four leaders, accused in the sting operation case, were not arrested in the last seven years then why were they being arrested now when the charge sheet of the case has been submitted.

Meanwhile, the CBI has moved the Supreme Court seeking adjournment from the hearing of the Calcutta High Court. The continuing standoff does not augur well for the Centre-State relations and both should ensure that political motives are not attached to the ongoing developments. 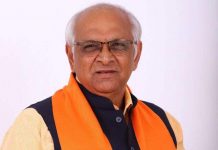