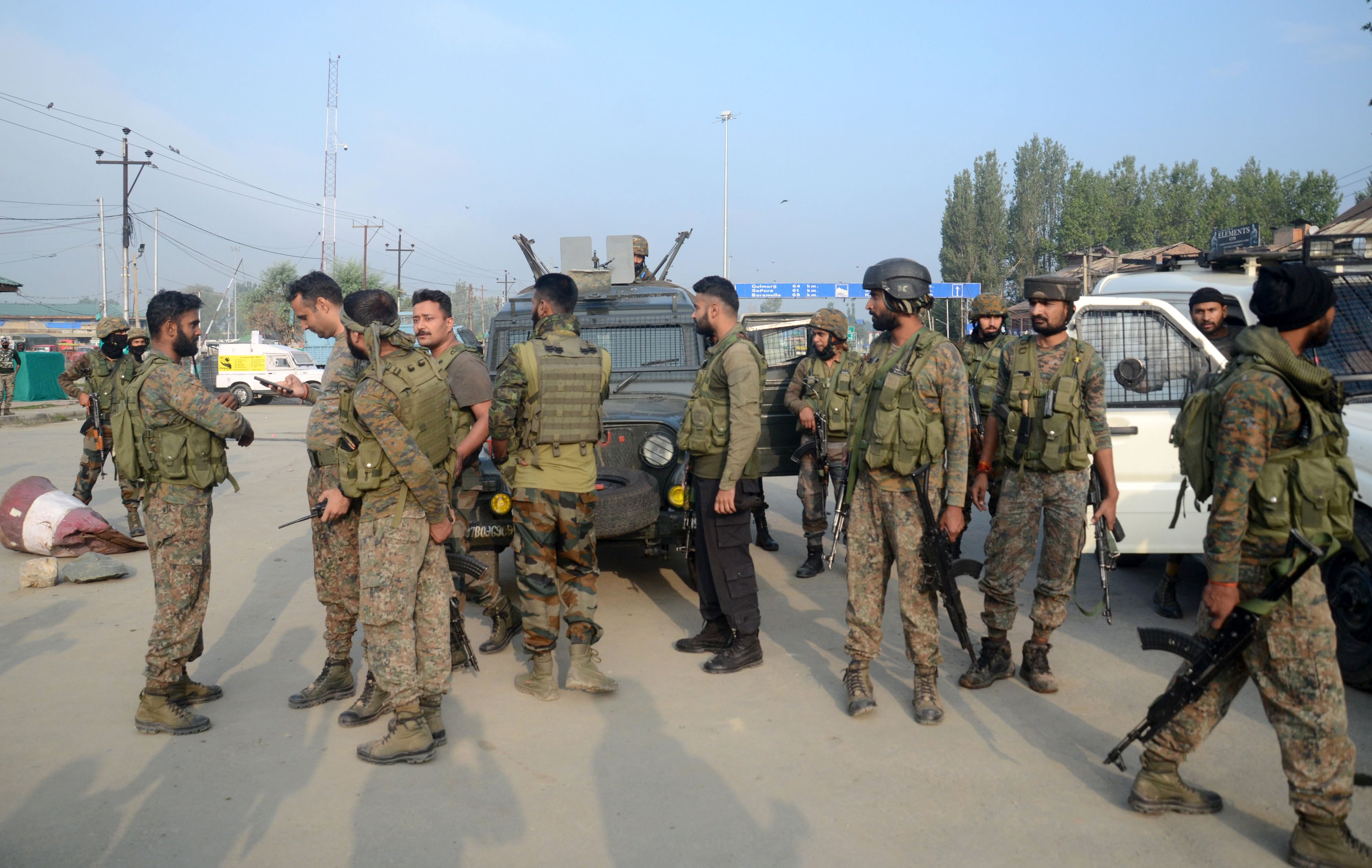 Jammu and Kashmir Police has  identified the two terrorists of Jaish-e-Mohammed (JeM) killed in the Sopore encounter on Wednesday.

“Killed JeM terrorists were categorized and identified as Mohammad Rafi of Sopore and Kaiser Ashraf of Pulwama,” Jammu and Kashmir Additional director general of police (ADGP) Kashmir V Kumar said. “Rafi was earlier booked under PSA twice. Both were involved in several terror crime cases. As per input, they were planning to attack civilians in Sopore.”

A civilian was also injured during the encounter.  He has been shifted to Srinagar hospital where his condition is said to be stable, ADGP said

An encounter broke out between terrorists and security forces in the Sopore area of Baramulla district following which both were killed. 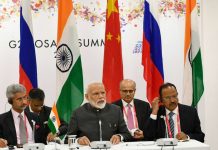