M G George Muthoot, largely credited for making the Muthoot Finance a pan-India and the largest gold loan NBFC, passed away on Friday evening in a freak incidence of falling from the fourth floor of his house.

As the chairman of the company, he played a pivotal role in taking Muthoot Finance to new heights, expanding its reach across the country and even overseas especially to the Middle East.

Police received information on Friday at 9.21 pm regarding the admission of M G George Muthoot at a hospital after falling from the fourth floor of the house and was later declared dead, a senior police officer said.

‘Enquiry conducted into the matter and statements were recorded. The CCTV cameras were also checked. He was taken to Fortis Escort Hospital where he died during treatment. On Saturday, his post mortem has been conducted at AIIMS. No foul play is suspected. Inquest proceeding is being done,’ Deputy Commissioner of Police (South East Delhi) R P Meena said.

Muthoot, 71, was for long based in the National Capital even though his diversified group that runs over 20 businesses from gold loans to securities, realty estate to infrastructure, hospitals to hospitality and education, is headquartered in Kochi making it one of the largest business houses in the state. 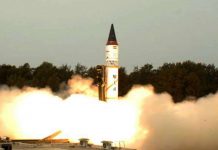 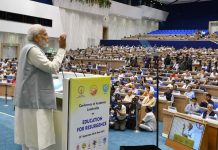