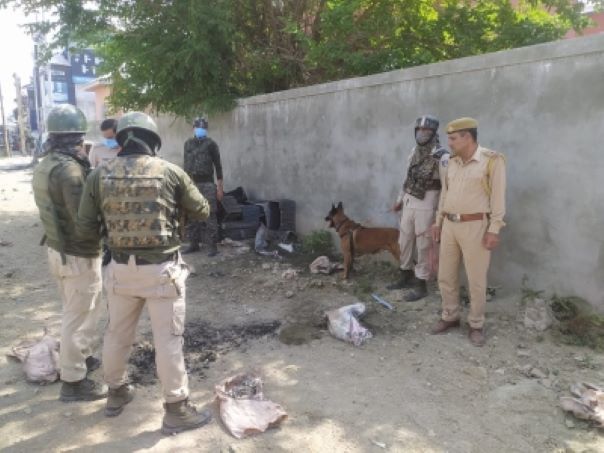 The Jammu and Kashmir Police has claimed to have arrested four militants  and their associates in connection with an IED blast, that left a soldier dead in the region’s Shopian district last week.
“All the four terrorist/associates have been arrested. Congratulations to team Shopian,” inspector general of police Vijay Kumar tweeted.
Naik Praveen, a soldier  was killed in the attack. The explosion took place inside the private vehicle hired for the operation.
Earlier, a defence spokesperson had said that the blast was very likely from either an IED or a grenade, or a battery malfunctioning in the vehicle as police were probing the nature and source of the explosion.
Meanwhile, in an indication that foreign militants may once again be wending their way to Kashmir,  security forces today killed wo militants of proscribed outfit Lashkar-e-Taiba(LeT), including one Pakistani militant identified as Tufail  in north Kashmir’s Kupwara village Chaktaras Kandi.

President of the Republic of Zambia to visit India on August... 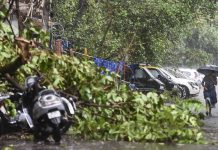 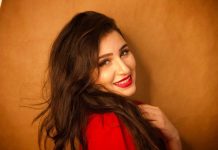