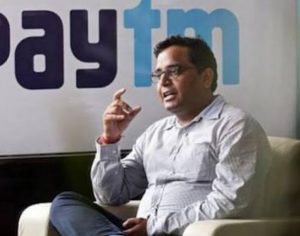 Noida Police arrested three Paytm employees, including a woman, on October 22 afternoon for allegedly stealing data and personal information from her boss (Paytm founder Vijay Shekhar Sharma) to use it to blackmail him for Rs. 20 crores.

A senior official said that all the three employees were arrested by a team from the Sector 20 police station, while the fourth accused (Rohit Chomal) in the case is still at large.

Police say, Sonia Dhawan, Shekhar’s long-time secretary planned the crime with a colleague, Devender Kumar, and her husband Rupak Jain, they tried to extort Rs 20 crores from the e-wallet giant’s founder after threatening to leak the stolen data and misuse the confidential information.

According to the police, Dhawan had worked with Shekhar for 10 years, a period which covers the launch and phenomenal rise of Paytm.

It is not known yet that how much data was stolen, but Dhawan had access to Shekhar’s laptop, mobile phone and office computer. Dhawan allegedly passed on data to Chomal, who made the extortion call to Shekhar’s brother Ajay Shekhar Sharma, senior vice president in the company. “They threatened to cause the firm losses and dent its public image,” said the police.

Senior police officer Ajay Pal Sharma said, “The owner of Paytm had made a complaint with the police that their employees, a woman, and her aides, had stolen some data from the company and were blackmailing him. They were demanding Rs. 20 crores for not leaking it.”

“This is a case of personal data theft of Vijay Shekhar Sharma, where three arrests were made yesterday. Paytm would like to reiterate that all our consumer data is protected with the highest and most impenetrable levels of security,” Paytm said in a statement. 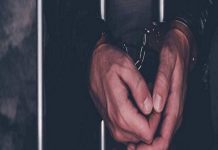 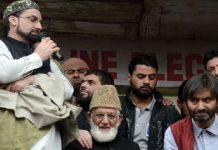 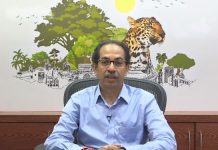