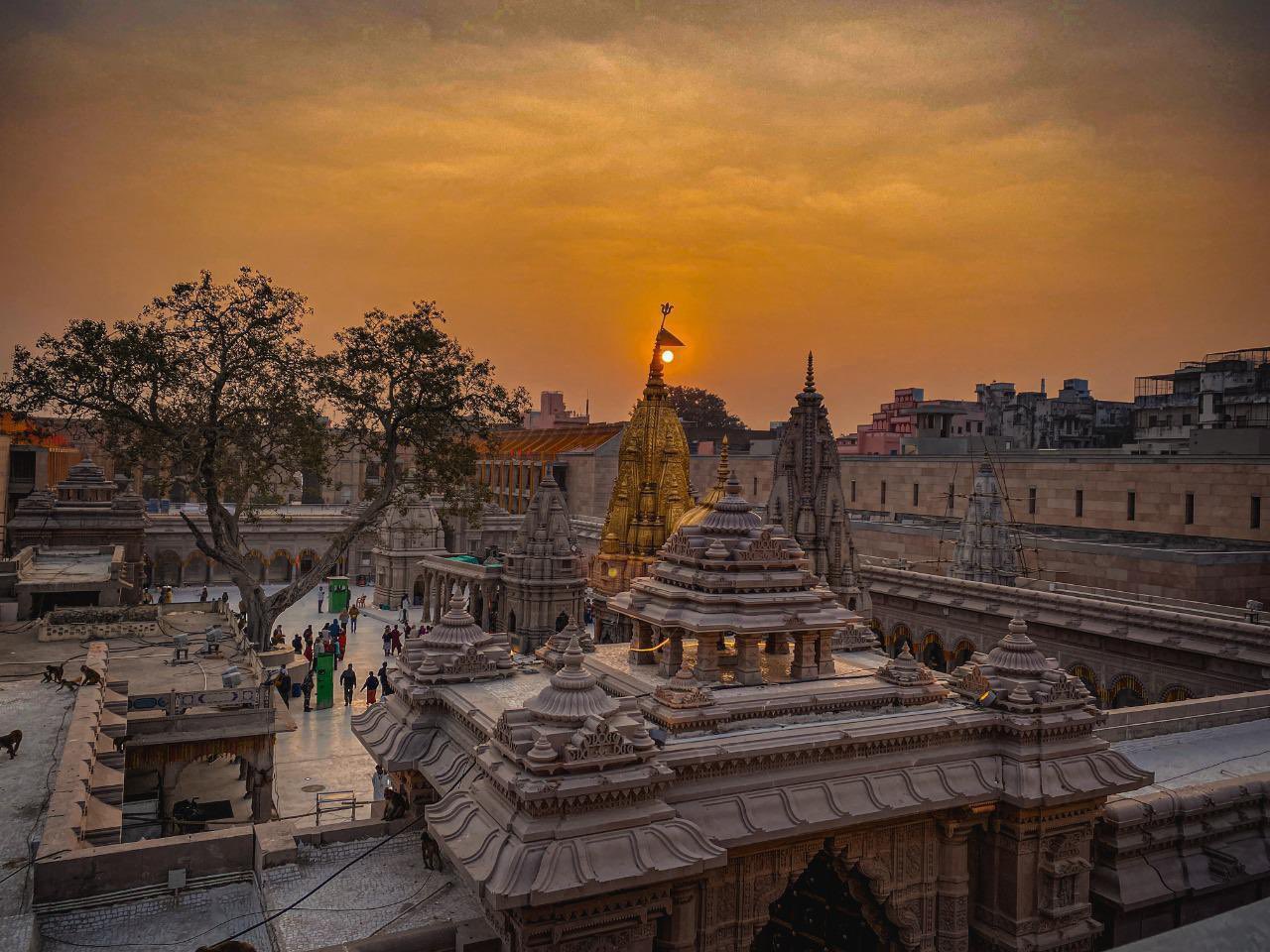 Prime Minister Narendra Modi arrived in his parliamentary constituency Varanasi in Uttar Pradesh on Monday to inaugurate the first phase of Kashi Vishwanath corridor project, which was constructed at a cost of around Rs 339 crores.

As assembly polls in Uttar Pradesh are going to be held in 2022, the inauguration of the corridor comes just a few months ago. The Bharatiya Janata Party (BJP) government led by Chief Minister Yogi Adityanath wants to showcase it as one of the key achievements and retain its rule for a second time continuously.

The UP Chief Minister Yogi Adityanath tweeted, “The rejuvenation of Indian Pride after 400 years, ‘Kashi Vishwanath Dham’ has been revived, thanks to Hon. PM Shri@narendramodi ji’s resolve. Generations will now bow to this achievement”.

Meanwhile, the opposition Samajwadi Party (SP) in UP attacked the state government and said the Kashi Vishwanath Corridor was approved during the tenure of its party.

Kashi Vishwanath corridor project is spread over a massive area of about 5 lakh square feet, whereas earlier premises were limited to just around 3000 square feet. A total of 23 buildings will be inaugurated in the phase 1 of the project.

They will provide a variety of facilities to the pilgrims visiting Kashi Vishwanath Temple, including Yatri Suvidha Kendras, Tourist Facilitation Centre, Vedic Kendra, Mumukshu Bhavan, Bhogshala, City Museum, Viewing Gallery, Food Court, among others. Despite the Covid pandemic, the work on the project has been completed as per the planned schedule.

During the visit to Varanasi, the Prime Minister will also visit Kaal Bhairav Temple at around 12 noon and witness Ganga Aarti while on board a Ro-Ro Vessel at around 6 PM on 13 December. 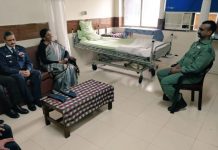