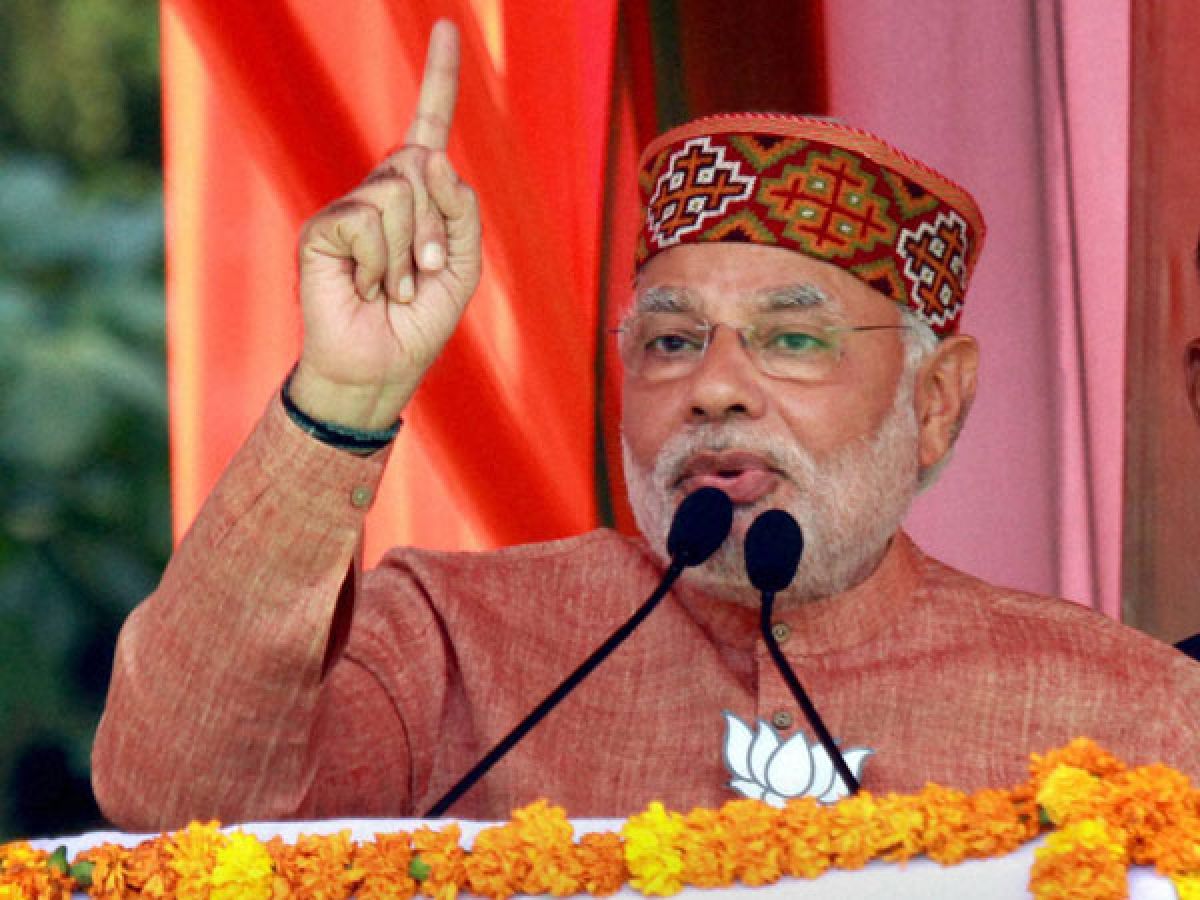 Prime Minister Narendra Modi will inaugurate and lay the foundation stone of hydropower projects worth over Rs 11,000 crore at Mandi, Himachal Pradesh on Monday.

According to the Prime Minister’s office (PMO), “The 40 MW project will be built at a cost of around Rs 7000 crore. It will prove to be immensely beneficial for Delhi, which will be able to receive around 500 million cubic metre water supply per year”.

The project was made possible through the vision of cooperative federalism of the Prime Minister, when six states viz Himachal Pradesh, Uttar Pradesh, Haryana, Rajasthan, Uttarakhand and Delhi were brought together by the centre for making the project possible, PMO office said.

The Prime Minister will lay the foundation stone of the Luhri Stage 1 Hydro Power Project. The 210 MW project will be built at a cost of over Rs 1800 crore. It will lead to generation of over 750 million units of electricity per year. The modern and dependable grid support will prove beneficial to surrounding states of the region as well.

Additionally, PM Modi will also lay the foundation stone of Dhaulasidh Hydro Power Project. This will be the first hydropower project of Hamirpur district. The 66 MW project will be built at a cost of over Rs 680 crore. It will lead to generation of over 300 million units of electricity per year.

The Sawra-Kuddu Hydro Power Project will also be inaugurated by the Prime Minister. The 111 MW Project has been built at a cost of around 2080 crore. It will lead to generation of over 380 million units of electricity per year, and help the state earn revenue worth over Rs 120 crore annually.

The Prime Minister will also preside over the second ground breaking ceremony of Himachal Pradesh Global Investors’ Meet. The Meet is expected to give a boost to investment in the region through the start of projects worth around Rs 28,000 crore.