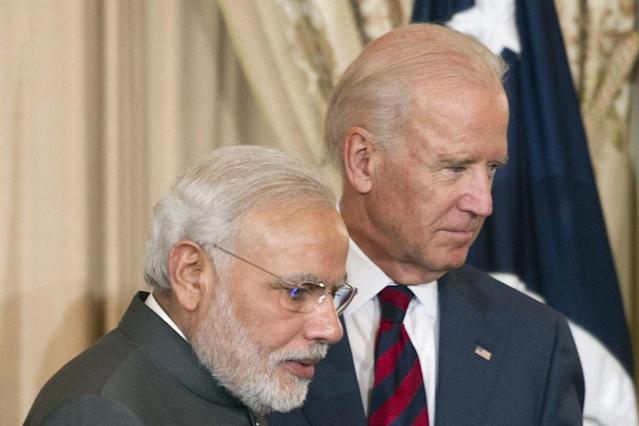 Prime Minister Narendra Modi is likely to travel to Washington DC and New York in the last week of September, according to government sources.

This will be his first visit to the United States since Joe Biden has became the President since he  took over the presidency in January this year.

It will be Modi’s first personal meeting with Joe Biden. Earlier they both met virtually at the Quad summit in March, the climate change summit in April, and the G-7 summit in June this year.

The two sides will work on an ambitious agenda on the Indo-Pacific – with the Chinese challenge being one of the shared concerns. In this context, an in-person Quad leaders’ summit is being planned in Washington DC, around the same time as Modi’s visit.

With the situation in Afghanistan unfolding rapidly,   Modi’s visit is significant. Besides meeting Biden, he is expected to have important meetings with the top echelons of the US administration.

Foreign Secretary Harsh Vardhan Shringla has met top Biden administration officials in Washington DC, including Secretary of State Antony Blinken and Deputy Secretary Wendy Sherman, In a bid to give shape to the PM’s agenda,and held substantive discussions with them on the strategic bilateral ties and regional and global issues like the current situation in Afghanistan.