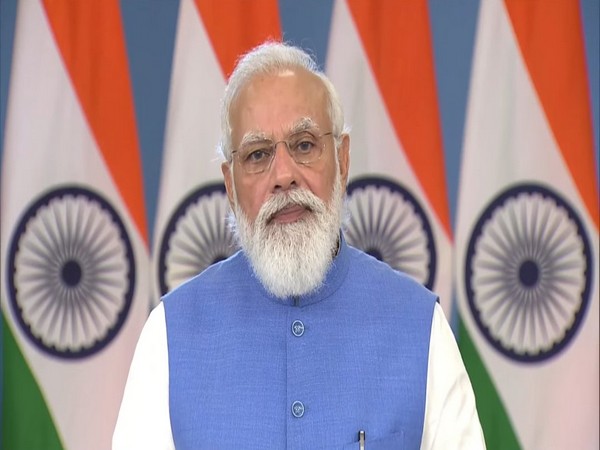 Prime Minister Narendra Modi on Thursday completed 20 years in public office as the head of a government, including 13 years as the Gujarat Chief Minister.

While addressing an event in Uttarakhand’s Rishikesh he said that, “I had never imagined I would rise” to hold such positions.

On this occasion Public Policy Research Centre (PPRC) released a research report titled- ’20 Years of Selfless Service’ intending to offer an overview of Shri Narendra Modi’s accomplishments and a multitude of initiatives performed by the government under his leadership in the 20 years.

The report display the work done by prime minister in twenty years including various central government schemes, like Pradhan Mantri Awas Yojana (PMAY), International initiatives led by India, specifically the Coalition for Disaster Resilient Infrastructure (CDRI) have been embedded with the owner-driven reconstruction approach and emphasis on multi-hazard resistant construction and capacity building implemented during the earthquake in Gujarat.

Union home minister Amit Shah tweeted, “On completing 20 years of public service as the head of the state and central government, congratulations to @narendramodi ji.

In these 20 years dedicated to poor welfare and antyodaya, Modi ji has made the impossible possible by thinking ahead.#20YearsofSevaSamarpan.”