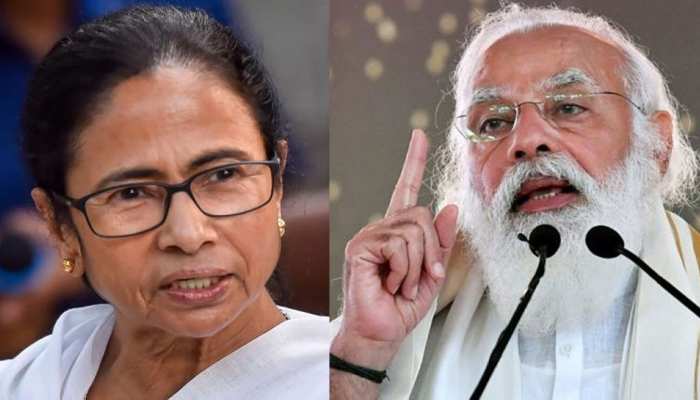 Prime Minister Narendra Modi took stock of the flood situation in the state in a telephonic conversation with West Bengal Chief Minister Mamata Banerjee on Wednesday, a senior official of the state government said.

The prime minister assured Banerjee of all central help to lessen the flood situation, he said.

The chief minister, who was visiting flood hit Udaynarayanpur in Howrah district, was learned to have told the prime minister that her administration will send a report to the PMO on the flood situation, and damages caused by the deluge after completing the survey, the official said.

Due to heavy rain and the release of water by the Damodar Valley Corporation and the Durgapur Barrage, at least 15 people have been killed and nearly 3 lakh were displaced as large parts of six districts of the state have been flooded. 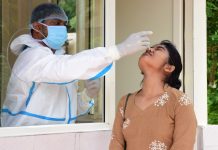