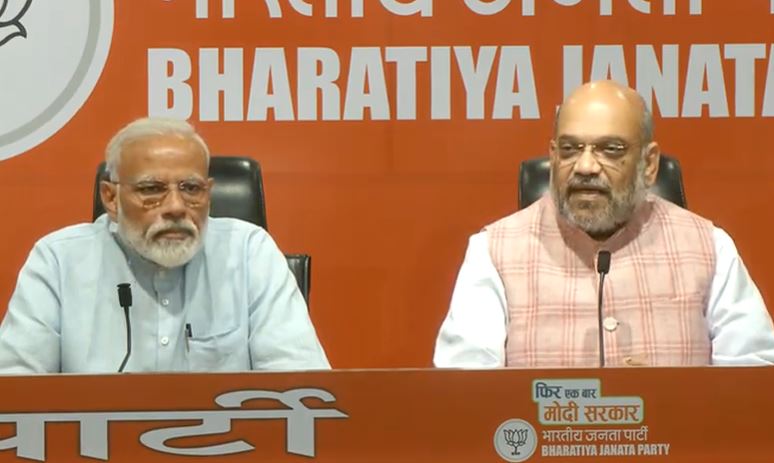 Prime Minister Narendra Modi on Tuesday paid homage to all those greats who fiercely and fearlessly resisted the Emergency imposed by the then Prime Minister Indira Gandhi on this day in 1975.

“India salutes all those greats who fiercely and fearlessly resisted the Emergency. India’s democratic ethos successfully prevailed over an authoritarian mindset,” PM Modi said in a tweet.

Union Home Minister Amit Shah recalled how newspapers were shut and the fundamental rights were taken away from the citizens of the country.

“It was on this day in 1975 that democracy of the country was killed for political interests. Lakhs of patriots suffered in their fight to restore democracy in the country. I salute all those soldiers,” Shah tweeted.

BJP’s working President JP Nadda in a tweet said that the Emergency period was a black blot.

“In 1975, on this day, democracy was murdered by the Congress party to remain in power. A grateful nation remembers thousands of unsung heroes from Bharatiya Jan Sangh and RSS, who led the anti-Emergency movement from the front” he tweeted.

Defence Minister Rajnath Singh also took to his Twitter to highlight how it was one of the darkest chapters in the history of the country.

“The declaration of Emergency on June 25, 1975 and the incidents that followed, mark as one of the darkest chapters in India’s history. On this day, we the people of India should always remember the importance of upholding the integrity our institutions and the Constitution,” Rajnath tweeted. 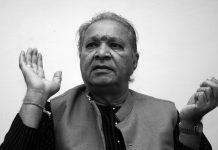