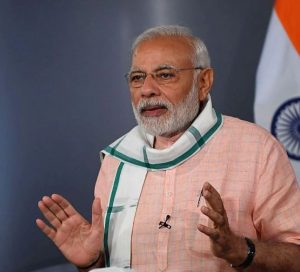 Prime Minister Narendra Modi will visit Odisha and poll-bound Chhattisgarh on September 22 and will launch several projects in the states, his office has said.

PM Modi during his one day visit to Odisha is slated to launch a slew of projects, including a fertilizer plant at Talcher and inauguration of a new airport in Jharsugada.

Statement said, in addition to fertilizer, the plant will produce natural gas, which will contribute to the country’s energy requirements.

The inauguration of the airport in Jharsugada will bring western Odisha on the country’s aviation map, and facilitate regional air connectivity through the government’s UDAN (Ude Desh ka Aam Naagrik) scheme.

During his visit PM will also dedicate the Garjanbahal coal mines and the Jharsuguda-Barapali-Sardega rail link to the nation. He will also unveil a plaque to mark the commencement of coal production and transportation from Dulanga coal mines.

PM Modi will then arrive in Chhattisgarh’s Janjgir-Champa District and will visit an exhibition on traditional handloom and agriculture. He will lay the foundation stone for national highway projects and the Pendra-Anuppur third railway line in the state.

The statement reveals he will also address a gathering in Chhattisgarh. 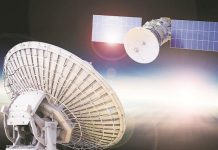