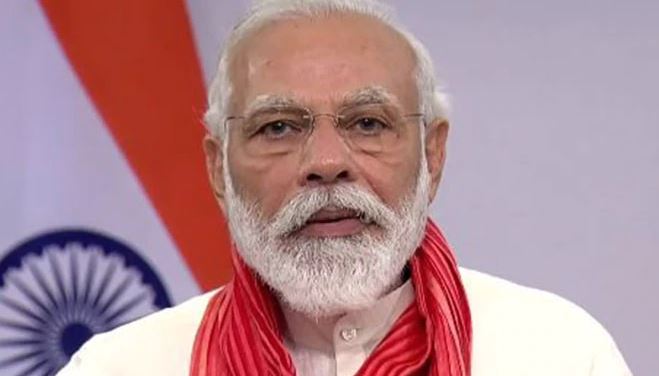 The 151-inch-tall statue has been made from Ashtadhatu i.e. 8 metals, with Copper being the major constituent, and is being installed at Vijay Vallabh Sadhana Kendra, Jetpura, in Pali, Rajasthan, the statement said.

Vijay Vallabh Surishwer Ji Maharaj (1870-1954) led an austere life as a Jain Saint working selflessly and dedicatedly to spread the message of Lord Mahavira. He also worked relentlessly for the welfare of masses, spread of education, eradication of social evils, wrote inspiring literature (poetry, essays, devotional hymns and Stavans) and gave active support to the freedom movement and the cause of Swadeshi, it said.

With his inspiration, more than 50 educational institutions of eminence, including colleges, schools and study centres, are operational across several States. The Statue to be unveiled in his honour has been named as ‘Statue of Peace’, it added.