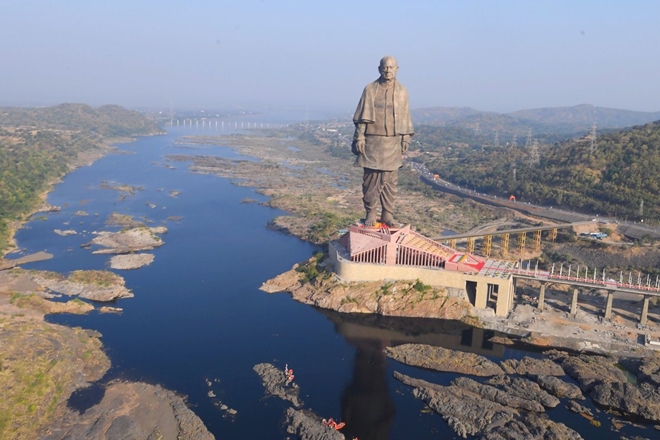 Prime Minister Narendra Modi shall pay tributes to Iron Man of India Sardar Vallabhbhai Patel at the Statue of Unity, Kevadiya, Gujarat on the occasion of Sardar’s Birth Anniversary, on October 31, the statement said.

Since 2014, October 31st is observed as National Unity Day and people from all walks of life participate in the Run for Unity.

In his Mann Ki Baat Programme on October 27, Prime Minister Narendra Modi urged people to participate in large numbers in the ‘Run For Unity’ towards One Goal – “Ek Bharat Shreshth Bharat.”

Prime Minister had said, “the last five years have witnessed – not only in Delhi but in hundreds of cities of India, union territories, state capitals, district centres, even in small cities belonging to tier two or tier three categories, innumerable men, women, be they the city folk, village folk, children, the youth, the elderly, divyang, all are participating in ‘Run for Unity’ in large numbers.”

Stressing on the importance of a Fit India, PM Modi said ‘Run for Unity’ is one such unique event which is beneficial for the mind, body and soul. “During ‘Run for Unity’ not only do we have to run, but in doing so the spirit of FIT India is also reflected.

“We also find ourselves connected with Ek Bharat- Shrestha Bharat! And so, not just our body, but our mind and value system get integrated with ushering unity in India to take India to loftier heights!” he said 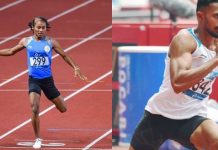