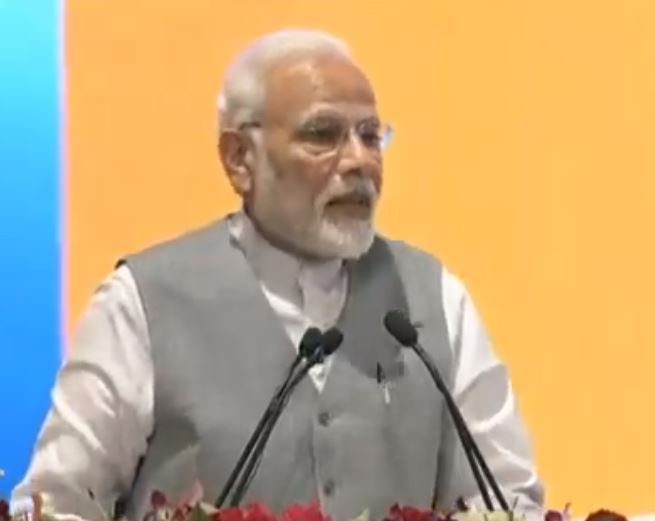 According to the sources, Haryana Deputy Chief Minister and JJP leader Dushyant Chautala is scheduled to share the stage with PM Modi at rally in Dwarka.

This will be PM Modi’s second rally in two days.

Voting to the 70-member assembly in Delhi will be held on February 8, while the results will be declared on February 11. 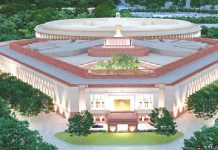