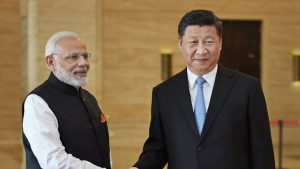 The two world leaders will meet on the sidelines of the G20 summit, the Chinese envoy said.

Modi, who was attending the 10th BRICS Summit, met the Chinese president for the third time in nearly four months.

The two leaders met twice after Wuhan this year. The meetings took place at the Shanaghai Cooperation Organisation (SCO) summit in Qingdao, China in June.and the BRICS Summit in Johannesburg, South Africa in July. 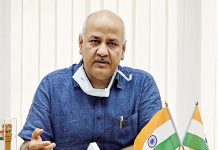