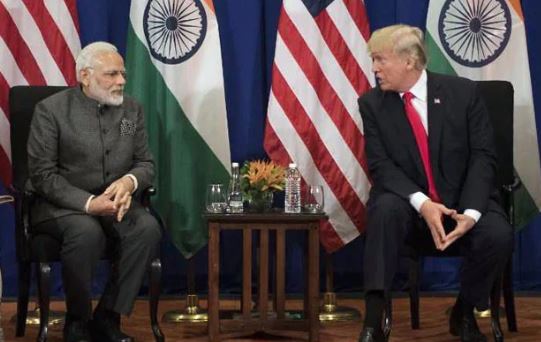 US President Donald Trump has said that he spoke to Prime Minister Narendra Modi, who is not in a “good mood” over the big conflict between India and China and reiterated his offer to mediate between the two countries on the border issue.

Speaking to media persons in the Oval Office of the White House on Thursday, President Trump said that a “big conflict” was going on between the two countries.

“I did speak to PM Modi. He is not in a good mood about what is going on with China,” Trump said.

A day earlier, President Trump offered to mediate between India and China.

On Wednesday, Trump in a tweet said that that he was ready, willing and able to mediate between the two countries.

Responding to a question about his Wednesday’s tweet, Trump reiterated his offer, saying if called for help, “I would do that (mediate). If they thought it would help”.

“We are engaged with the Chinese side to peacefully resolve it,” Srivastava said. 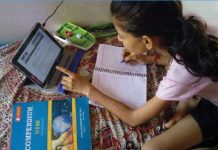